Shenmue III On Sega's Wishlist, But… 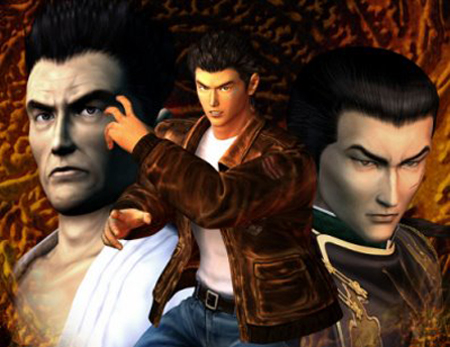 Dreamcast devotees can agree on one Sega franchise that should rise from it’s grave, and no we’re not talking about Altered Beast. Back in 1999, an action-adventure title with an intriguing storyline and great cinematography amazed gamers—that title was Shenmue. Gracing two critically acclaimed titles, Sega made the decision to port the second game to an unfavorable Microsoft Xbox, ruining the series credibility will less than stellar sales, scaring the franchise’s image. While diehard fans have clamored for a third entry, Sega has taken note over the years of their fans wishes, and told Famitsu last week that the company would indeed love to make Shenmue III. But there’s one problem.

Sega is aware of the lackluster sales of the first two games, and are afraid that such a niche title would financially hurt the company. Will gamers ever get a worthy conclusion to the cliffhanger ending of Shenmue 2? It’s highly doubtful.