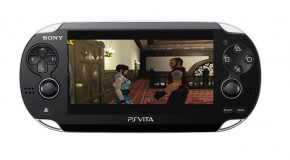 The Japanese gaming magazine says Sony's new portable won't provide access to your PSOne archives at launch. But is it only in Japan 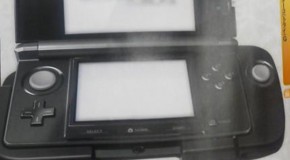 So the rumors of Nintendo's handheld tackling an extra analog are true. Is it really

Before PSPgo owners get excited…it’s only for Japan. Famitsu revealed two pre-order giveaways for Metal Gear Solid: Peace Walker. One is a jigsaw puzzled labeled “Love & Peace” and the second is a water

Shenmue III On Sega's Wishlist, But…

Dreamcast devotees can agree on one Sega franchise that should rise from it’s grave, and no we’re not talking about Altered Beast. Back in 1999, an action-adventure title with an intriguing storyline and great

Yea, whatever happened to those bonus rounds from Street Fighter 2? Guess gamers got caught up with all the sequels, spin-offs, new characters and special moves. This Fatmitsu screen hints at the resurrection of

Bayonetta Better Than Devil May Cry?

According to Japanese videogame magazine Famitsu, it is. Bayonetta scores a 40/40 and becomes the first Xbox 360 title to garner a perfect score. Famitsu has been infamous for their tuff critiques, but have

Those who dreamed of seeing Capcom’s PS2 gem Okami on the Nintendo DS will wake up to a wet spot. Japanese magazine Famitsu has revealed new screens for the portable version, titled Okamiden, which