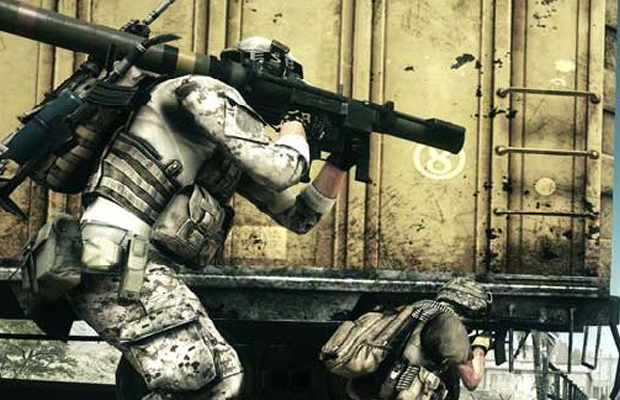 So by now you sat through the recent “Ziba Tower” gameplay trailer of Battlefield 3 Close Quarters and geeking out over DICE’s new expansion pack. So are we. But upon analyzing the preview, MP1st caught onto something interesting. As it states, “if you pay close attention to the kill feed in the top right corner, you can notice seven of the ten new weapons that will be added to Battlefield 3 through the first expansion pack,” says writer Fahed Jaradat. Though DICE has yet to make any official announcements concerning new weapons, Jaradat’s report seems pretty solid. Here’s a look at seven of the presumable new firearms expected in the expansion:

In addition, it looks like there are three extra unclassified weapons to be on the look out for. Close Quarters is due in June and comes bundled with four additional BF3 maps. Guess it’s time to take Modern Warfare 3 out of the disk drive, huh?

View the trailer below.