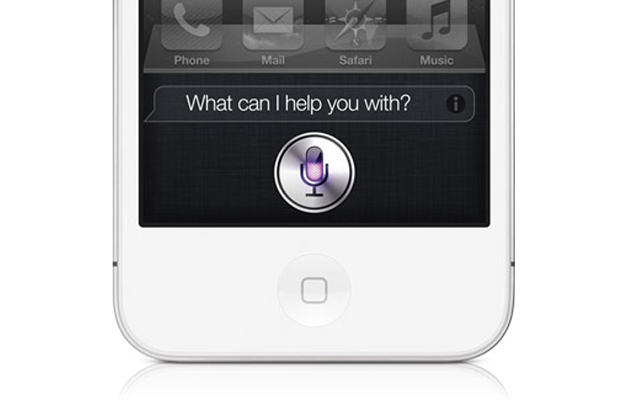 It doesn’t take a genius to understand that Apple’s voice-recognition software, Siri, is still in its beta stages. Unfortunately, there are a couple of winners out there who feel the virtual assistant is completely flawed and that the Cupertino Clan’s adverts of the iPhone 4S software are misleading. Enter Frank Fazio—a New Yorker who just filed a class action lawsuit against Apple after claiming he was tricked into purchasing the next-gen iPhone. Represented firm Robbins Gellar Rudman & Dowd states the “Defendant’s advertisements regarding the Siri feature are fundamentally and designedly false and misleading.”

Fazio supposedly brought his iPhone 4S last November after being amazed by Siri’s voice capabilities in Apple’s televised commercials. The suit states the following: “Plaintiff would not have paid the price he did for the iPhone 4S, had he not seen these representations.” Sure buddy.

Interestingly enough, the suit recognizes Siri in its beta stage: “Buried in Apple’s website in the amorphous: “Siri is currently in beta and we’ll continue to improve it over time.” However, Fazio’s legal reps uses the same statement to argue Apple’s fault of releasing unpolished software onto the iPhone 4S.

Give us a freaking break. What’s next? Someone’s going to sue Google over inaccurate Goggle Maps directions or its Voice Command feature? Don’t get any ideas Fazio.