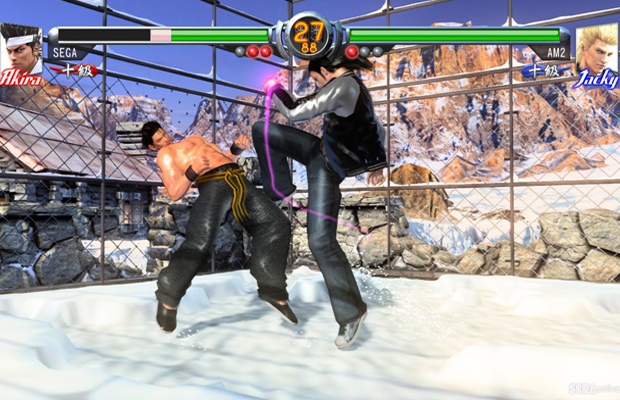 Sega recently announced plans to release a new expansion for Virtua Fighter 5 titled Final Showdown, which should be coming to the Xbox Live Arcade and PlayStation Network in the US and Europe next year. So what’s the hype around it? The game will feature an overhauled fighting system, along with character balance and animations. Final Showdown will also include new modes, stages, and two new characters (VF3’s Taka Arashi and new character Jean Kujo). As far as the new fighting system, it’s being told that characters will have new wall-based moves that would allows gamers to break through walls using special moves. That’s sick. Sega plans on releasing the title in summer 2012.