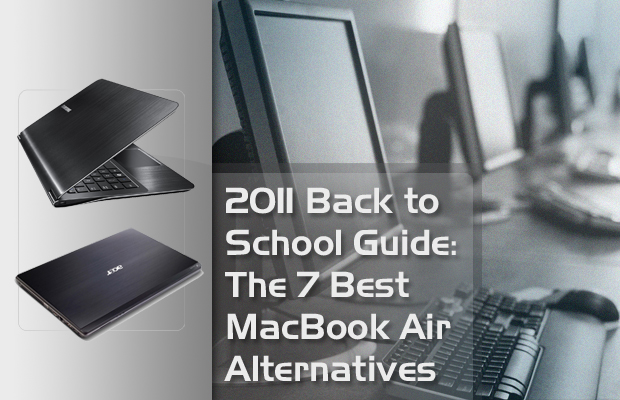 Slim profile, sexy look, up-to-date specs, and iEverything integration—the MacBook Air, without a doubt, holds the laptop crown at the moment. But while a majority of us have made the transition over to Apple’s notebook, there’s still a hardcore PC fan base that either refuses to make the transition over to OS X, or flat out can’t afford it. And while the Air has changed the portable PC landscape with its thin frame and sleek countenance, Windows-based laptop manufacturers are starting to produce their own lean renditions: offering powerful specs, higher-quality build, and most importantly, cheaper price tags. So while most of your classmates end up jocking the Cupertino Clan’s latest creation come first day of class, be the cool kid that breaks from the norm by purchasing any one of these 5 MacBook Air Alternatives. 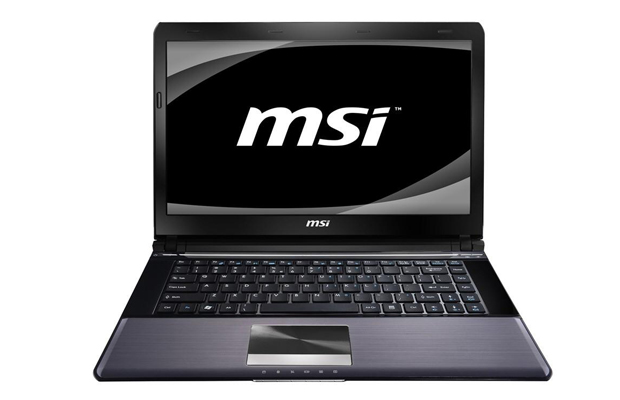 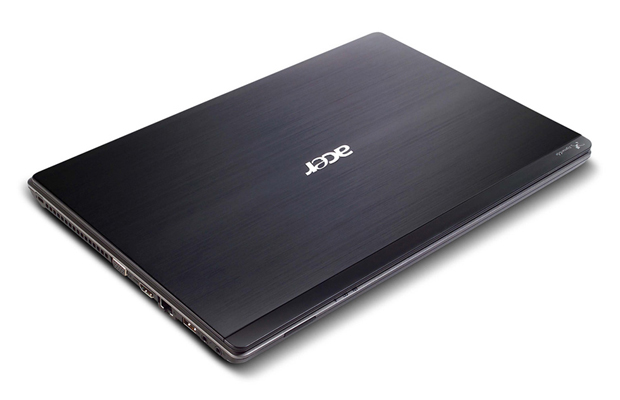 Considering its mammoth, yet bright 15.6-inch screen, Acer still manages to give its popular Timeline X series the slim-treatment, compacted at one-inch thick. The 5830TG dons some serious hardware that includes an Intel Core i5-2410M chip, NVIDIA GeForce GT 520M graphics, 4GB of DDR3 memory, and 500GB 5400-rpm hard drive. Images and videos look sharp on the huge LCD display, too. Wireless options include wi-fi, Bluetooth 3.0, and Clear.fi, which allow users to share and stream data on a home network with other compatible devices. The 10-hour battery life should be more than enough power to engage in some 3D gaming between classes and long breaks as well. 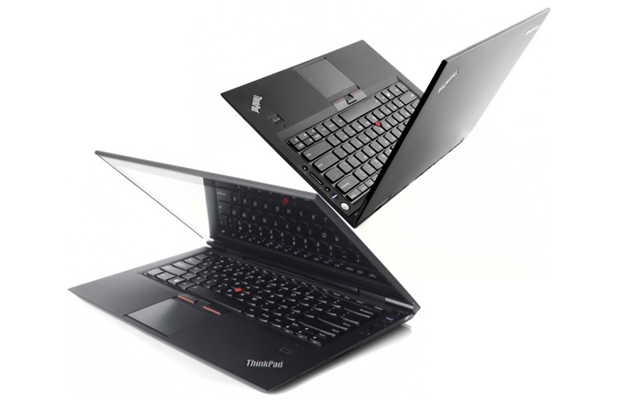 Lenovo keeps the spirit of the X300 series alive by building one of the best ultraportable business laptops on the market. It’s slightly thicker than the MacBook Air 13-inch and the Samsung Series 9 at 0.84 inches, but its solid construction and Gorilla Glass, scratchproof screen make it the least fragile of the three. Corporate types will embrace business facets such as security management, power settings, and troubleshooting, along with a strong-low-light sensitive HD webcam for web conferencing (Skype). ThinkPad conformists can also enjoy the infamous click touchpad, a spacious palm-rest, and well-built keyboard. There’s also an HDMI and DisplayPort to mirror content onto any compatible HDTV. Fun fact: It’s also the slimmest ThinkPad ever made. 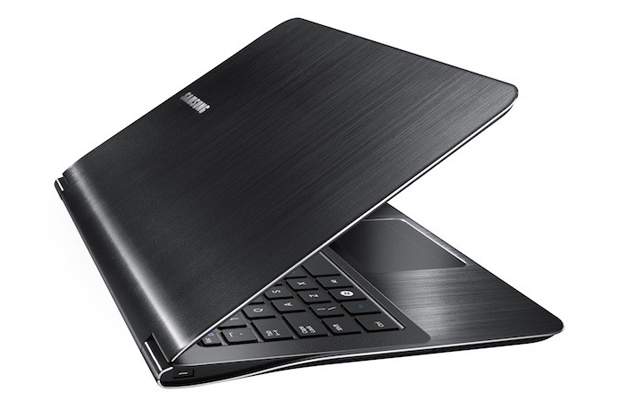 Quite possibly the sexiest Windows-based laptop ever built, the Samsung Series 9 is practically the PC equivalent of the Air—weighing in at less than three pounds and 0.7 inches thick. Samsung’s beauty sports a sleek aluminum finish, along with a stronger processor (Core i5 2537M processor) that clocks in at 1.4GHz. The 13.3-inch LED backlit generates 1366 x 768 pixel resolution and produces vibrant colors and great viewing angles. You’ll also find two other features here not found in the Air: an Ethernet port and double the RAM (4GB). Finally, there’s an emergency restore system and control center that lets you adjust screen brightness, switch wi-fi connections, and more. 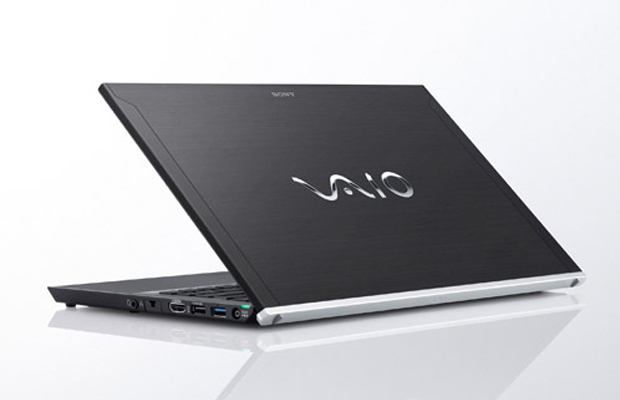