Rumors: The iPhone 5 Is A World Phone & Cheaper 8GB iPhone 4 On The Way 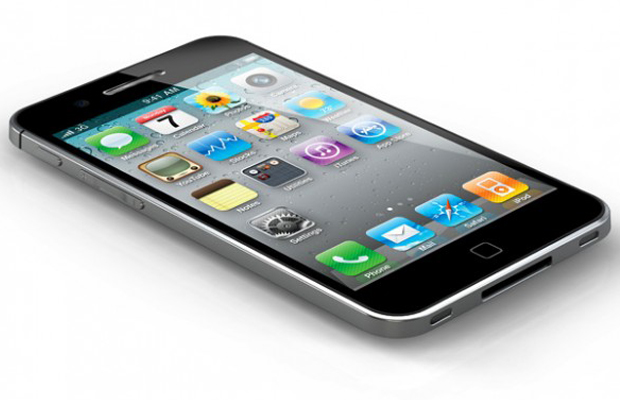 More iPhone 5 rumors run rampant as TechCrunch reports that the fifth-gen Apple smartphone could have dual-mode capabilities. In other worlds, it can run both on GSM and CDMA networks, which is covered on the four major mobile carries in the US: making it world phone. TechCrunch got the tip from an unnamed developer, who managed to take a peak into the iOS logs and noticed an unidentified pop-up.

Another rumor has Apple releasing a less expensive version of the iPhone 4 that will hold 8GB of internal memory. Which is the more believable? You decide.