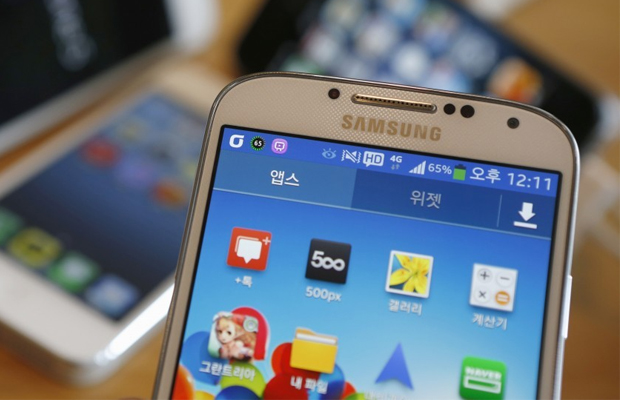 The world’s biggest smartphone manufacturer continues to steal the mobile spotlight, this time confirming plans to create a smartphone featuring a HD (2560 x 1440) AMOLED display. As rumors continue to surface of the Galaxy S5 launching with two different versions, one boasting a QHD) 2K screen, the recent news doesn’t come as a shocker considering more and more phone makers are jumping at the opportunity to create higher-resolution panels for their future handsets. At least we know the upcoming GS5 will be a visual stunner.

Samsung didn’t stop there though, as the company also announced it will look to launch UHD smartphones with 4K displays—flaunting a 3480 x 2160-pixel resolution at a density of 700 ppi. The specs alone make it suitable for phablets such as the Galaxy Note 4. No time frame was given, but we believe Sammy’s UHD phone won’t hit the market until 2015.