New ‘Fantastic Four’ Rumor Has This Actor Playing The Thing 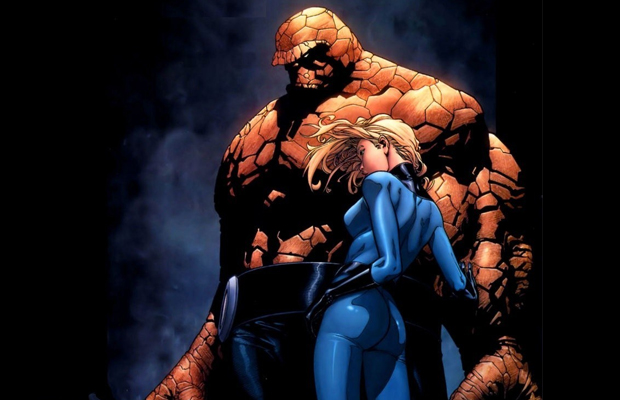 With the Fantastic Four reboot set to start production this March, time is running short on the casting process, which Fox is obviously aware of by this point. Previous reports have these actors lined up to portray three of the four main characters: Miles Teller (Reed Richards), Michael B. Jordan (Johnny Storm), and Kate Mara or Saoirse Ronan (Sue Storm). So who does the studio have in mind to play Ben Grimm AKA The Thing? Movies.com reports Josh Gad is being courted for the role. For those unfamiliar with the actor, he was last seen playing Steve Wozniak in Jobs, alongside Ashton Kutcher. Not exactly the news most Marvel fanboys were expecting, especially since Gad seems more like the chubby, lovable dork type.

It’s worth nothing that director Josh Trank has already jumped on Twitter to kill any rumors of Gad joining the project, which doesn’t exactly mean the report isn’t true. So negotiations could be taking place at the moment to lock him into the film, though nothing is confirmed at the moment. Fox or Marvel aren’t keeping quiet at the moment. If true, we’re curious to know what you think. 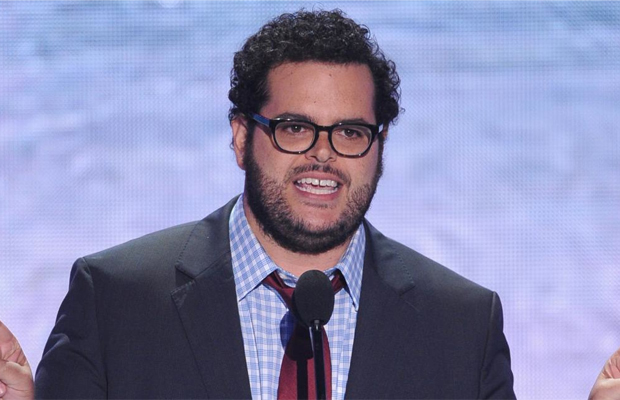