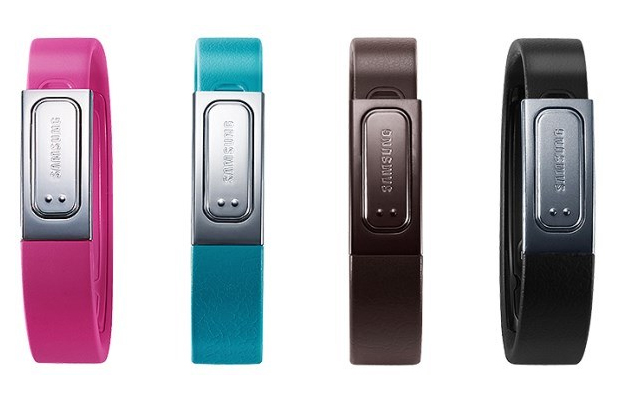 Samsung’s been a wearable tear as of late, announcing the Galaxy Gear 2 smartwatches and new Gear Fit activity tracker during its Unpacked 5 event at MWC 2014. One would expect the company to test the waters with those two devices first before pushing out another wrist-worn smart gadget. C’mon, we’re talking about Samsung here. The mobile giant has another gadget on the radar called the S Circle, which was spotted at the FCC and classified as an Activity Tracker with Bluetooth LE.

No word on whether the tracker will be compatible with the new S Health app or any of the company’s new flagship devices: including the Galaxy S5. Considering the Gear Fit offers the more premium experience, and comes with a touchscreen display, the S Circle almost seems useless at this point. Wouldn’t you agree?