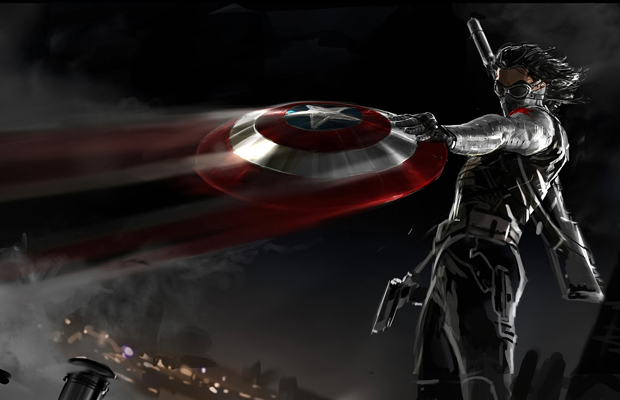 We’re closing in on the release of Captain America: The Winter Soldier. So as we play the wait game for now, Marvel’s unveiled a new 4-minute preview that includes a 3-minute ‘Secure the Ship’ sequence and Fandango’s exclusive trailer with all-new footage. Look over the film’s synopsis and watch the full preview below. The Winter Soldier hits theaters on April 4th.