Is A Samsung Galaxy S5 Announcement Expected at MWC 2014? 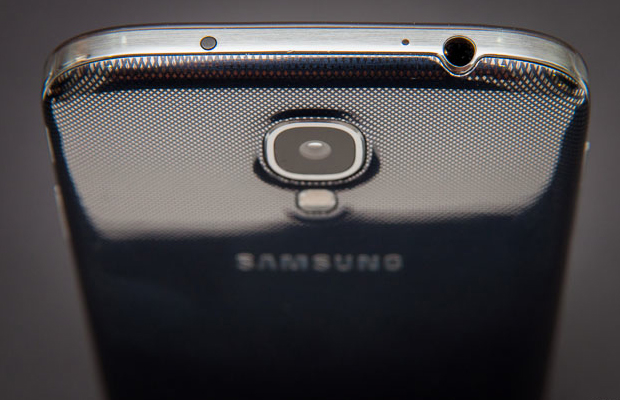 Now that CES 2014 has officially come to a close, all talks on the tech front revolve around Mobile World Congress 2014. And the biggest topic seems to be the Samsung Galaxy S5 and its official announcement at the international mobile show. So as hearsay continues to surface of the electronics giant unveiling its next-gen smartphone, the question remains: Will we see the GS5 in Spain next month? Don’t bet on it.

Word is Samsung has no plans of revealing the handset at MWC and will most likely hold out till March when making its upcoming product announcement in London. Not all is lost though as two other Samsung devices are being rumored to debut in Barcelona–the Galaxy Gear 2 and Galaxy Band, which is the company’s new fitness tracker.

Anyone who has followed Samsung’s track record could have called this one, as the company’s been slowly moving away from big show announcements in favor of grand spectacle events—a move pioneered by Apple throughout the past decade. Either way, we know the Galaxy S5 will be due out this year and most likely launched sometime late spring/early summer.