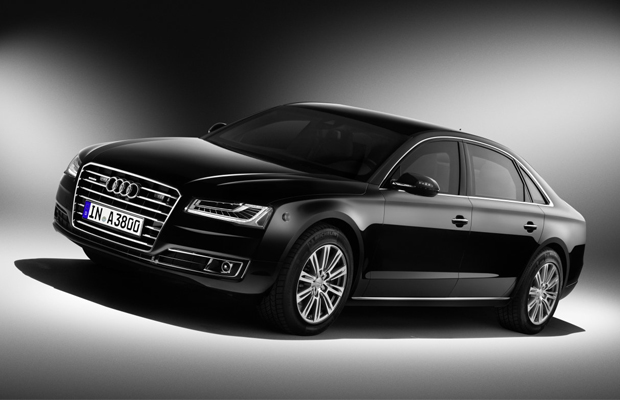 If President Obama had his choice of luxury vehicles to be escorted in, the odds have him favoring the Audi A8 L Security. Wouldn’t you? The super-secure Audi hosts a bevy of security features such as VR 7 ballistic protection and explosion resistance, which makes it damage-proof from “NATO sub-caliber ammunition” and military hand grenades. On top of that, it also carries an armor-plated communication box located in the truck, optical emergency exit, fire extinguisher, and fresh-air systems. Can’t forget, we’re talking about an Audi, so of course you can expect some premium amenities. Affluent interior, full-time Quattro all-wheel-drive, and one of two dominant engines included.