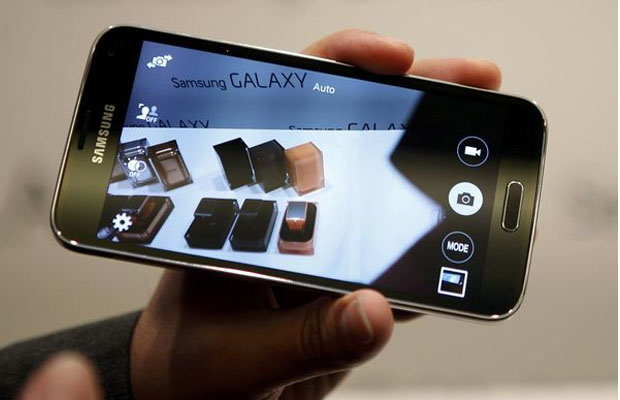 Approximately 20 men raided a Brazilian Samsung factory this week. In the Oceans Eleven-esque mission, the robbers disguised themselves as night-shift employees, stealing roughly $36 million in devices: including smartphones, tablets, and laptops. Part of the mission involved removing employee phone batteries, disabling their access to police.

Although the criminals were armed with machine guns, there were no reports of violence. In a statement, Samsung reports that, “Fortunately, nobody was hurt. We are fully cooperating with the ongoing police investigation, and we will do our best to avoid it happening again.”

Of course, robbery should never be glorified. But still, you have to give it to ‘em, those guys pulled off one major feat.