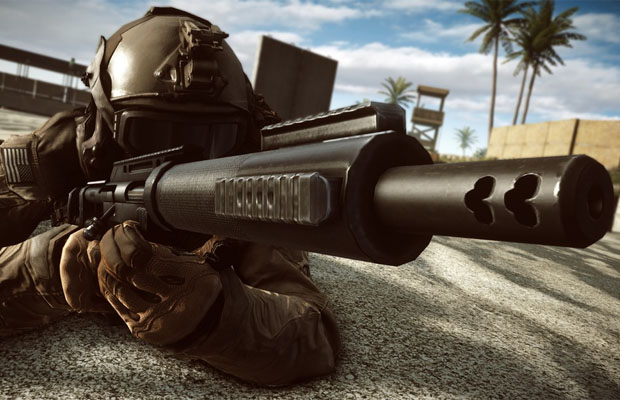 Though Electronic Arts has not given a release date for Dragon’s Teeth, the latest DLC expansion for Battlefield 4, a tweet posted on the EA Origins account hints that the DLC may launch for Premium members on July 15. The post, originally made on July 3, advertises Premium membership for 20 percent off, and promises that Premium members will be able to play the update two weeks earlier than other gamers.

However, when the tweet was first posted, it explicitly marked the launch date for Dragon’s Teeth as being July 15 for Premium gamers. The post was quickly edited to remove the date. 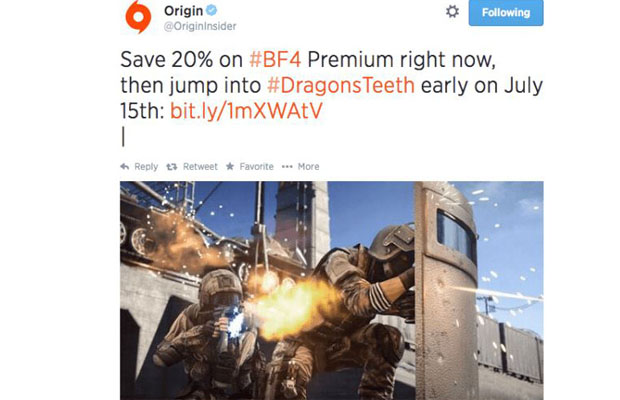 If this launch date is accurate, then Dragon’s Teeth should become available for non-Premium members on July 29. The expansion will add 11 new assignments, five new weapons, the ability to use a ballistic shield and the remote-operated vehicle R.A.W.R., and a new game mode called “Chainlink,” in which players must link adjacent capture points.