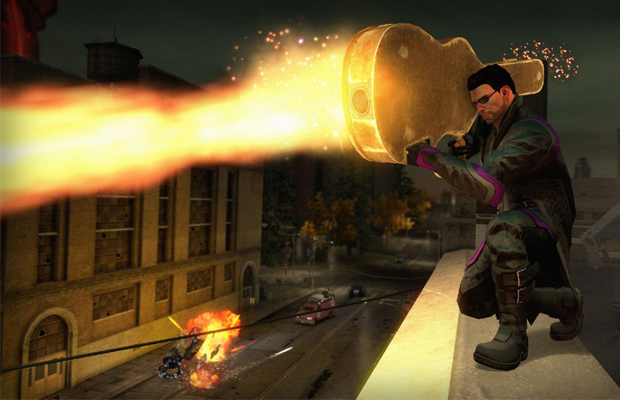 One of the beauties of the Saints Row franchise is its gameplay expandability. It’s not only running over pedestrians and shotgunnin’ baddies. The latest installment adds new perks such as using your own body as a weapon of mass destruction via Super Sprint, Stomp, and Super Jump. Each comes in handy when trying to advance from one area of the map to another, hovering from building to building, and speeding across town to reach a destination. Powers do carry a limit gauge located on the right side of the screen. So monitor your supernatural behavior. Collecting as much cache (blue orbs) as possible will allow you to upgrade in order to take some of the stronger aliens in the game 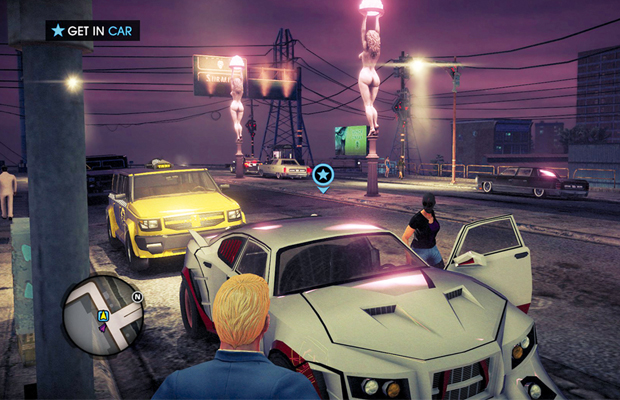 The single-player campaign is great, but when it comes to the side missions, it gets a little tedious. There were times I tricked myself into thinking I was in the wrong missions, and some are a little farfetched such as Fraud—a mission where you’re forced to throw the main character on buildings or across traffic to reach a high score for way of passage. Seeing how the side missions do unlock current upgrades, there really isn’t anyway around these.