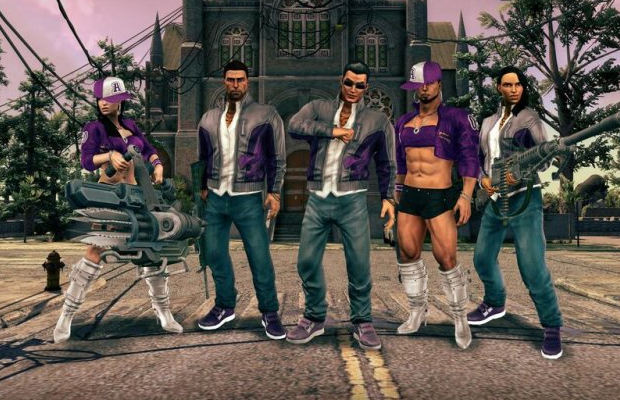 With the success of the previous title, another Saints Row game seemed like a given. We just didn’t expect it to come much sooner than later. Voice actor Jay Mohr seemed to let the cat out of the bag by sub-tweeting that he was working on game in the series. “About to do my voice over work for new Saints Row video game,” tweeted the actor, which could only mean one thing–Deep Silver must in the stages of putting together Saints Row 5. We do know that Volition has been working like crazy on DLC for the fourth game and with SR4 being such a smash for the developer, why wouldn’t they want to get started on the next installment. Like we said, the company has yet to comment, so all we can do is wait it out.