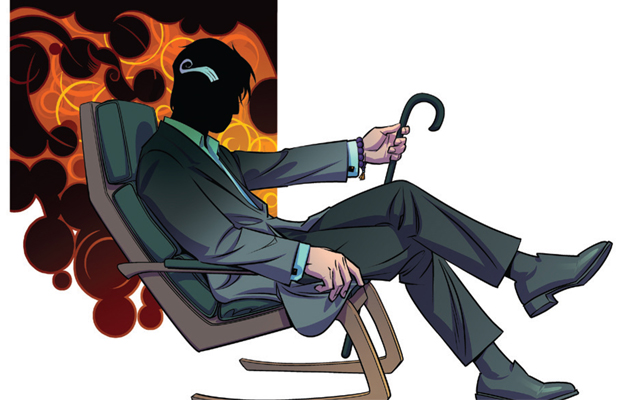 With the successful opening of its comic-turned-feature film, 2 Guns, Boom! Studios will be partnering up again with Universal to bring another property to the big screen. That project looks to be the imprint’s newest comic book: Day Men. Launched on shelves July 17th, the comic tells the story of rival vampire families who fight for supremacy and specially selected humans known as the Day Men, who remain the daylight guardians of the vampires, as well as intervene in inter-family battles. Rumor is Universal had their bids in on bringing the comic to the big screen before the comic hit shelves. With the deluge of vampire flicks, we are hoping for more Underworld, less Daybreakers with this one.