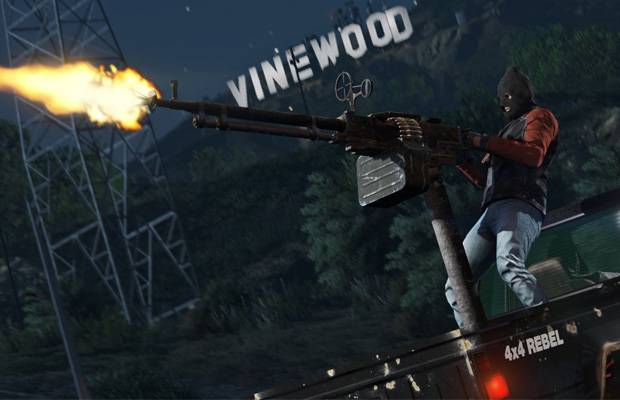 Rockstar has come out and revealed the release date for two of its most anticipated extensions for Grand Theft Auto V.The first to be revealed was online heists, which are to be added onto Grand Theft Auto Online sometime around March 10th; these heists are to act as a form of four player cooperative missions that the fans have been clamoring for since it was first revealed to be added to the game. With this new release date revealed, Rockstar has promised to reveal even more information about them in the coming weeks leading up to their addition.

As for the PC version, the studio has apologized repeatedly over the extensively long wait that gamers have had to endure, but that the game is finally ready to be released. Only this time it’s given a April 14th release date and promises to give any players who pre-order the game 200,000 dollars of in-game money, which seems like Rockstar truly is regretful for the wait. With some screenshots of both additions being revealed it seems like both were definitely worth the wait.