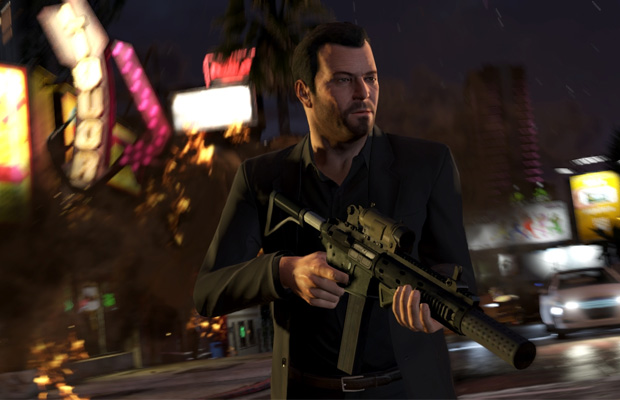 With the recent release of Rockstar’s GTA V, Rockstar has found an unfortunate bug in the game that is causing some slight issues for players who are using windows user names with special characters. This could apparently stop the entire download of the game at worst. Rockstar is currently in development of a fix to this issue; however until then they suggest windows users create a new administrator account that has its user name only consist of letters and numbers from the Roman alphabet with no special characters at all in order to play the game.

The company though has made it very clear that simply renaming the current administrator account name will not be enough and that even after making the new administrator account that people should restart their computers before attempting to install the game and play it on that particular account. The people working on the fix for this bug claim that they will update the support article on the game page when a fix has been found, and that until then this method is the only way to play the game.