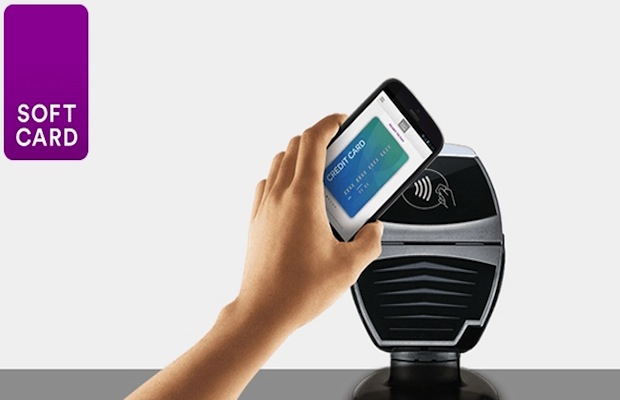 With its buddies Apple and Samsung well on their way to making mobile payment the norm, Google is reportedly joining the movement. A recent report has announced that Google has purchased “some” Softcard technology, which would be preinstalled into mobile devices come May.

This news comes in the wake of Samsung’s recent purchase of LoopPay, a payment technology that works in tandem with magnetic stripe readers. And who can forget Apple Pay, the newest feature built into Apple’s iPhone 6, 6 Plus, and soon, the Apple Watch.

Softcard is a leader in the mobile payment industry, and was originally launched as a Google Wallet rival. Now, with both companies on the same team, Google’s new payment system might just be the one to beat.