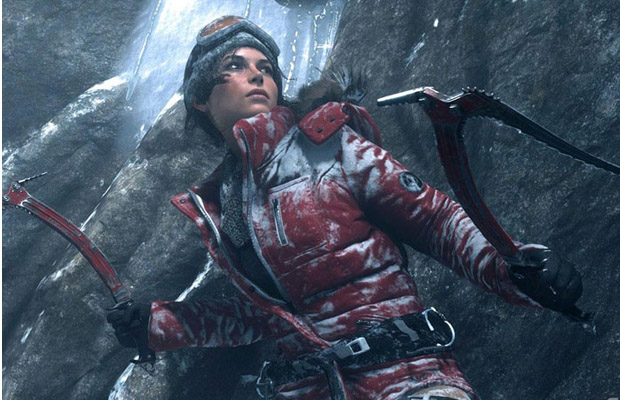 With the newest incarnation of the Tomb Raider franchise on its way, the game’s director Brian Horton has come out to share some of the finer details that will make the new installment feel brand new. First off in Rise of Tomb Raider , it has been stated that the animals that the player will be fighting in the wilds of Siberia will be more realistic than those in past incarnations, though the game will contain some supernatural elements as well. It will also feature a new dynamic day and time system that will affect various aspects of the area specifically the appearance rates of certain animals.

The upgrading system from the 2013 Tomb Raider game is making a prominent return though instead of just one bow, the player can upgrade different bows in various different ways. Horton has also come out and promised players that not only will traversal of the environment remain a huge factor, but that there will be new ways to climb mountains and other obstacles. In addition, the team has added in snow effects, animals being able to leave footprints in it that fill over time, having Lara make snow shelters and even avalanches will be included along with an area known as ‘The Oasis’ which has yet to be detailed. All in all this game seems to be coming together nicely for its release later this year.