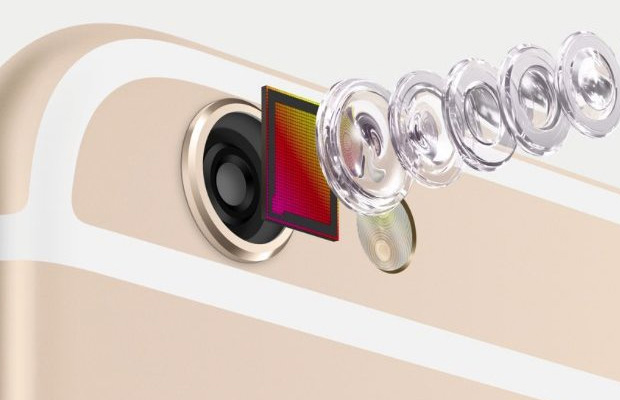 Apple never stops looking for ways to improve everything they offer to their customers, especially the camera. AppleInsider has come across a new patent showing some interesting ideas for making their camera better than ever before.

The patent details a technology called “Mirror Tilt Actuation,” which takes aim at helping the camera maintain higher picture quality even if the phone is not being held steady. Apple says the new technology will be an improvement over the existing Optical Image Stabilization (OIS) used in its smartphones.
How does this all work?

“The concept includes a lens and a mirror assembly which would admit light into the camera,” explains AppleInsider. “The camera would include ‘folded optics’ as an arrangement,’ allowing light into the lens and mirror through a first lens. The light is then redirected with a mirror at a right angle, which is then sent to the remaining movable lens elements. An actuator is included to counter for the user’s hand movement and any jitters in the picture taking.”

Apple’s made a habit of taking something and making it even better. Mirror Tilt is a very clever solution to one of the most common problems plaguing the average person snapping a picture. For the company that fashioned the “it just works” catchphrase in to a company motto, this brings everything in to focus.