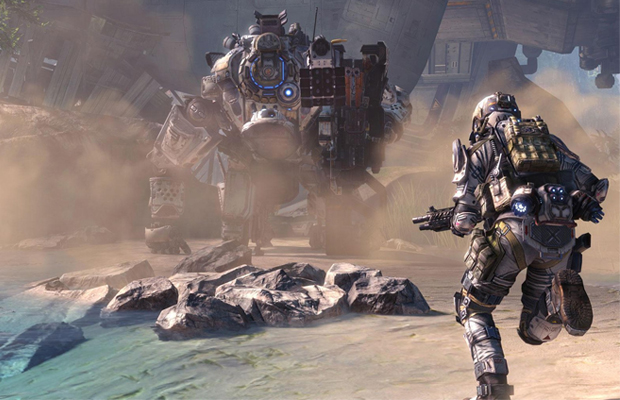 Having established itself as one of the major gaming franchises in the industry, Titanfall continues to take the gaming community and market by storm. So for developer Respawn Entertainment, it’s become a matter of “what’s next” for the popular FPS series. For the studio, the idea of a more ‘complete’ single-player campaign is being pitched as an idea for what to add to the sequel.

Game Director Steve Fukada also put forth his own opinion on adding a single player mode: “To me it would almost be a step backwards, Doing straight up single–layer just feels a little bit to me like going back to what you know.” While these opinions do not mean Respawn isn’t willing to use the standard campaign, rather they feel it does not fit with how Titanfall is experienced. Only time will tell what will be put into Titanfall 2 in terms of new gameplay mechanics and modes.