Resident Evil: Afterlife Trailer Attached to A Nightmare on Elmstreet 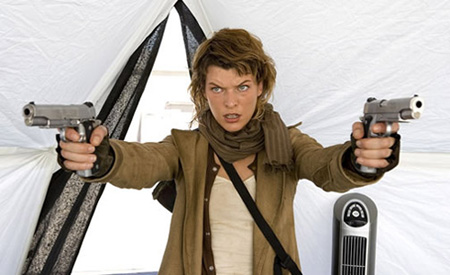 Series star Milla Jovovich, better known as Alice in the “Resident Evil” film franchise, took to her Twitter account to let fans know of when they’ll get their first glimpse of the series fourth film, “Afterlife”:

just heard that the teaser for RE4 will come out in front of nightmare on elm street!

There you have it, Freddy Krueger and 3D Zombies…is there any other reason to not go and check out the remake of A Nightmare on Elmstreet?