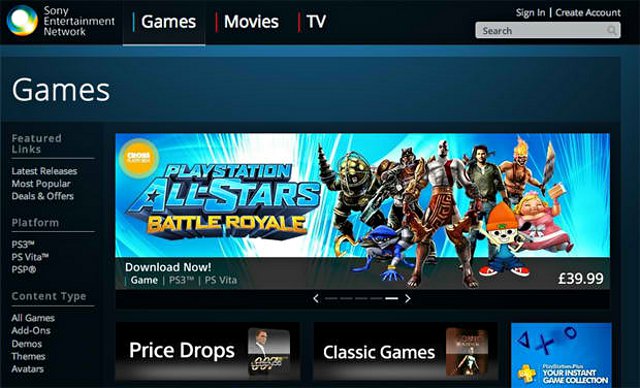 Unfortunately Europe has recently gotten some bad news involving Sony, who as of right now have confirmed the closure of their online market place all around Europe. The company through a tweet announced that in Europe the only place to buy Sony goods and producst anymore are from their retail partners and the various other stores that carry them. If this confirmation was not enough many gamers in the EU went to Sony’s site afterwards and noticed that the Store button was removed and attempting to go to its direct URL had them redirected back to the main site. Even items that still for whatever reason have a buy button next to them when clicked will redirect users to a different site.

What makes all this news even more saddening is the closure of the Sony Outlet Store where those who knew about it could go to pick up Sony products for a nice discounted price, and the only store left in the EU being the Sony Mobile store. It is still unclear if this action is going to be limited to Europe or if fans can expect this as a global event, all we can do is hope this is a temporary event or that they will change their minds later.