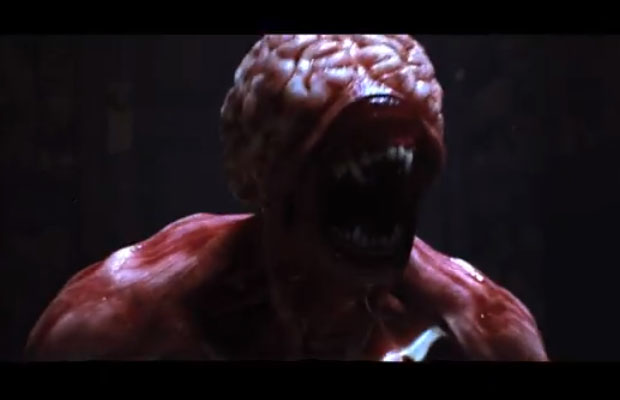 No Jill Valentine, Chris or Claire Redfield here. Instead, gamers will tackle one of six playable characters from the Umbrella Security Service (USS), who are serviced to destroy all evidence of the T-virus outbreak in Raccoon City: including any killing survivors. You’ll also be faced with major “what-if” scenarios that determine the game’s outcome. You might even encounter a familiar member of the RPD and determine his fate. Think that sounds insane. Watch Capcom’s five-minute trailer. Absolutely insane!