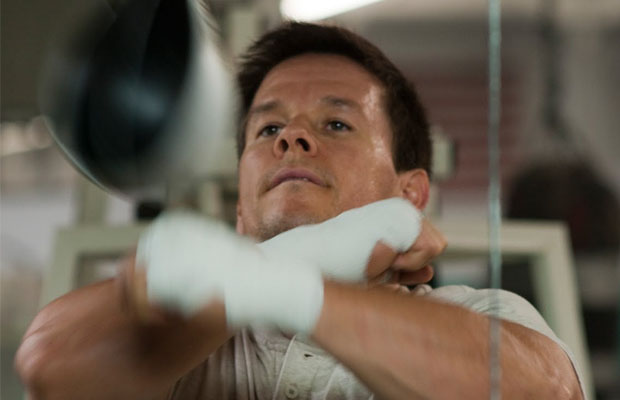 During a press junket for his upcoming action film, Contraband, actor and producer Mark Wahlberg was questioned on the sequel development of the Oscar-nominated drama The Fighter. For starters, Wahlberg informed readers that director David O. Russell will not be a part of film, despite his “eagerness to write and direct” according to Playlist. But that isn’t stopping the A-lister from moving forward with the project, as the search for a new director continues, adding “We got to do that film before I get too old…so maybe in the next year, year and a half. We have to wait for the script, and then we’ll choose a director.” Wahlberg has stated in multiple interviews that he would love to tackle the trilogy of Micky Ward vs. Arturo Gatti fights, which are hailed as some of the greatest boxing matches ever witnessed. As long as they resurrect the first bout, we’re sold.