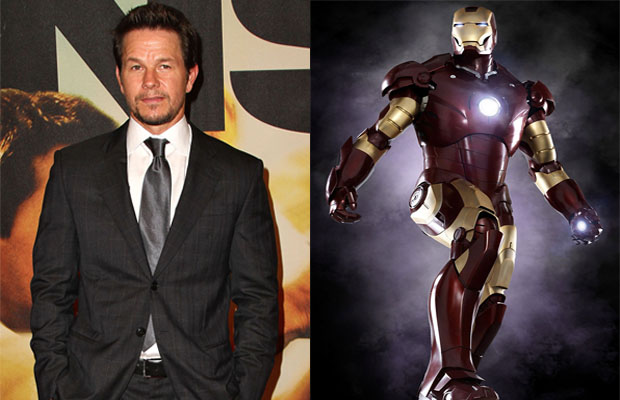 At this point, Marvel fanboys can’t see anyone other than Robert Downey Jr. taking on the role of Tony Stark. And chances are they would rather see the character killed off in The Avengers 3 and officially retired from the big screen before having actor Mark Wahlberg jump into the Iron Man suit. The entertainer formerly known as Marky Mark knows this all too well, but that didn’t stop him for humoring Yahoo! Movies during a recent press junket for 2 Guns. Wahlberg shared his interest in taking over the role once Downey Jr.’s contract was done, even talking himself into possibly pursuing it near the end of his interview. Good luck, bro.