NYCC 2013: Legend of Zelda A Link Between Worlds Preview at Nintendo Booth 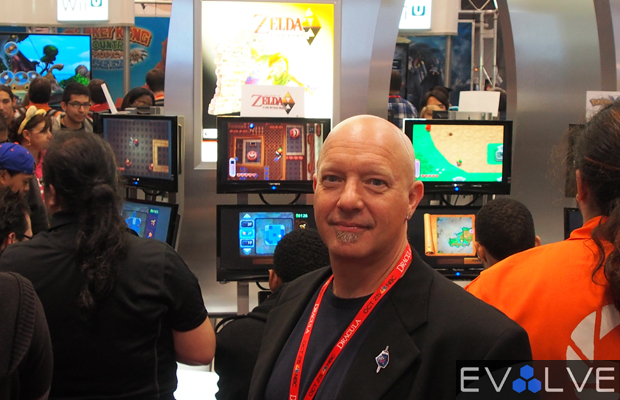 This year’s New York Comic-Con expo was pretty much a ghost town on the gaming front. From the handful of publishers present on the floor, Nintendo clearly had the biggest presence by setting up a number of gaming stations, which featured a variety of playable demos for fans to enjoy. Of the many on-hand, we were stoked to check out one of the company’s biggest holiday releases in the Legend of Zelda: A Link Between Worlds. The 3DS-only entry serves as a sequel to what is arguably the greatest Zelda game ever, that being Link to the Past for the Super NES. During our booth tour, we linked up with company rep David Young, who explained some of the features and gameplay upgrades we can expect on the portable title. Check out the video below.