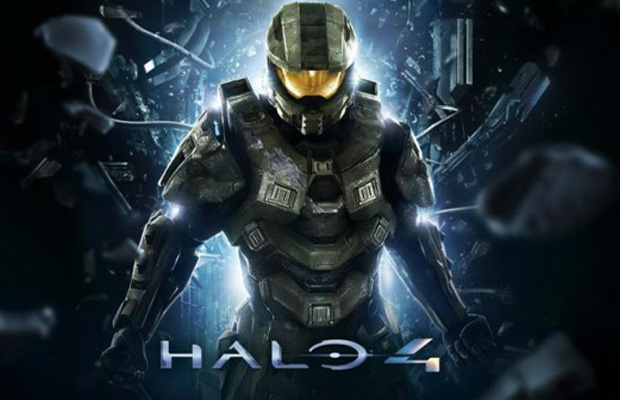 Guess most of us were spoiled by the Halo: Reach beta attached to Halo 3: ODST in 2009. So the news of a Halo 4 beta not seeing the light of day is practically a blow to the groin. According to Halo Waypoint, 343 Industries stated the following in terms of its decision to bypass a beta: “While we are testing Halo 4 code, gameplay, and systems at significant scale to get excellent data, input, and feedback, we are focused on polishing and shipping our experience for the duration of the year, and splitting resources to manage and build a beta is not on our schedule.”

In addition, Franchise Director Frank O’Connor touched on the overblown statement concerning the company’s use of the term “perks” for the upcoming sequel:

“I think [the media is] talking about performance-enhancing abilities from Call of Duty, if we’re going to be perfectly honest. I should clarify that we never used the terms “perks.” Other than when asked about them. That was a term coined in questions about our admittedly mysterious content. We’ll be explaining more about the Campaign and Multiplayer systems as the year progresses, but suffice it to say that the new features we’re hinting at for Halo 4 will not be mirror images of the stuff they’re being compared to now in online conversations.”

On the bright side, O’Connor says “Halo 4’s system will be a logical evolution” in terms of armor and equipment. Diehard fans of the series should also expect the fan-fav Battle Rifle to be apart of Master Chief’s new arsenal, as well.

Still doesn’t make up for no Halo 4 beta. Sorry guys.