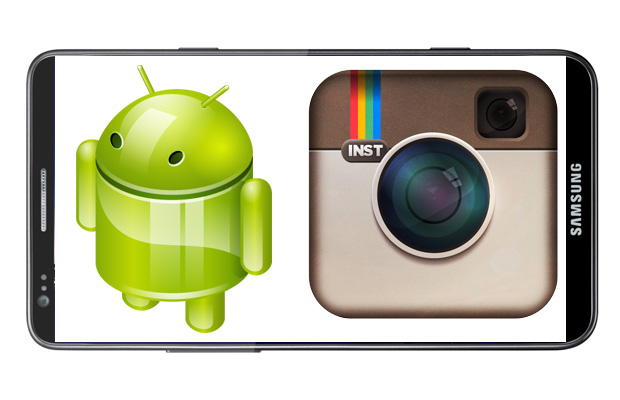 iPhone users have had the luxury of basking in the hottest and most popular photo-sharing app found on any mobile phone: Instagram. While Apple’s iOS has tagged more than 27 million downloads over the last year, every Android owner has been shrouded in jealousy awaiting for Instagram to become avaiable via download on their beloved OS. That time has come my friends.

During his visit to SXSW on Sunday, Co-founder Kevin Systrom made the official announcement, teasing (not demoing) the upcoming version on stage. The Android version is being tested via private beta and should be launched “very soon,” according to Systrom. Doesn’t sound so promising.

Systrom went on to say the following: “In some ways, it’s better than our iOS app. It’s crazy…I don’t think it took us so long, We just had priorities. Had we tried to be both on Android and iPhone at the same time, it would’ve been tough to innovate in the way that we have.” Good point.

So for now, we continue to play the wait game, but at least Android users are aware that Instagram will be hitting Google Play in the near future.

Those on a major Instagram kick should check out which of young Hollywood’s sexiest stars are using the photo-filtering app by checking out The 25 Hottest Female Celebs 25 And Under To Follow On Instagram.