A Hotter Version of the Alfa Romeo 4C is Coming 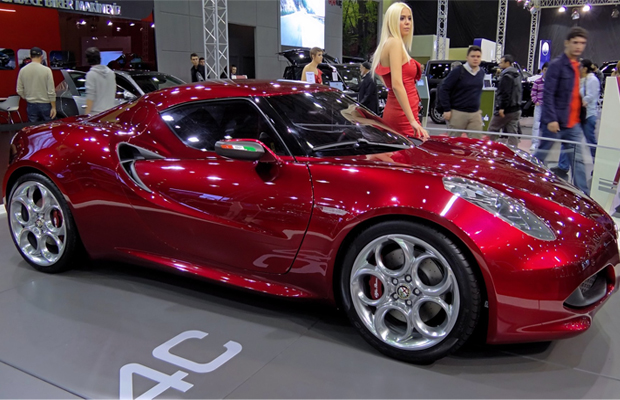 The Alfa Romeo 4C is considered one of the most wanted luxury supercars on the market. It’s also extremely limited in quantity, with less than 3,500 models going through the production floor. But for autophiles looking to add the 4C to their collection comes news of the company working on a high-performance version due out in the future.

Alfa Romeo CEO Harald Wester indirectly confirmed the vehicle, stating the chassis is built to handle more power and that “there is space” to increase the current 134 PS/liter ratio of the engine. The original model outputs 240 PS and 350 Nm from a 4-cylinder, 1.75-liter turbocharged gasoline engine.

As far as the U.S. version of the 4C, Wester also cited it required some extra work that included a reinforced and tweaked suspension, plus different front and rear frames. The monocoque has also been modified, while the headlights featured in the European version is replaced with the ones found on the 4C Spider concept. Pricing on the 4C should be around the $55K – $77K price range.