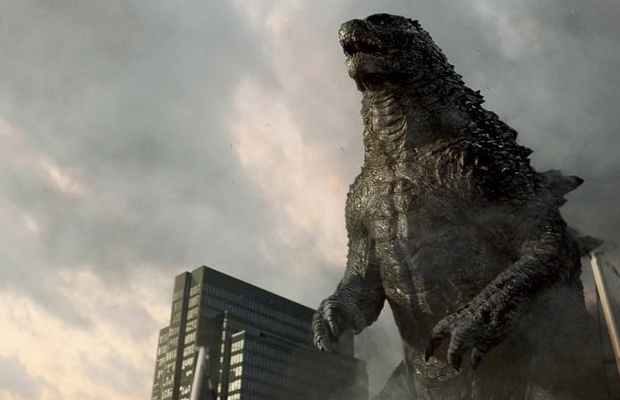 You would swear Warner Bros. was looking to leak the upcoming Godzilla reboot with the overload of previews it continues to release online. Adding to the spoiler fest, the studio just released FIVE more clips, which builds up the monstrous battle set to take place between the life-sized lizard and Muto. Feel free to indulge below. The film hits theaters on May 16 and stars Bryan Cranston, Aaron Johnson, Elizabeth Olsen, Ken Watanabe, Richard T. Jones, Sally Hawkins, David Strathairn, and Juliette Binoche.