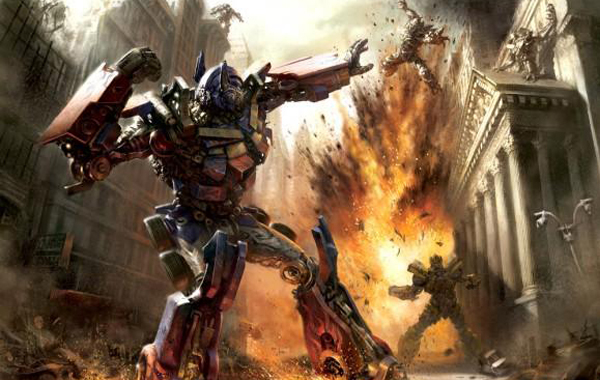 Over $500 million worldwide in less than two weeks—yea, that’s enough to move forward with another sequel. Or should we say sequels?

Early reports this week had Michael Bay leaving the director’s chair and franchise star Shia Labeouf being replaced by badass Jason Statham. Now steps are being taken to jump start production on the next Transformers film with producers talking new trilogy instead of a reboot. Wonder if there’s any plans to bring back the rest of the cast? Maybe Megan Fox? Just saying. Let’s see where Paramount goes with this.