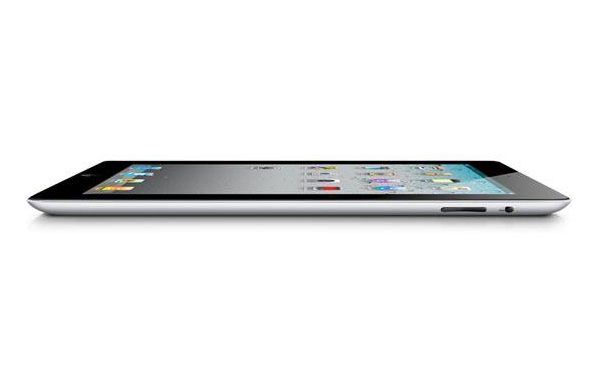 Apparently, a report has made its way around the Net claiming that Apple is now working on an HD version of the iPad and should arrive simultaneously with the next generation iPhone later this fall. The new tablet will not be an upgraded version of the iPad 2, but more so what the MacBook Pro is to the MacBook; a valued option. It’s also set to feature professional video/photo editing software that has been specially configured for tablet use. Considering Apple’s domination on the tablet market, an HD iPad would only strengthen its vulcan grip.