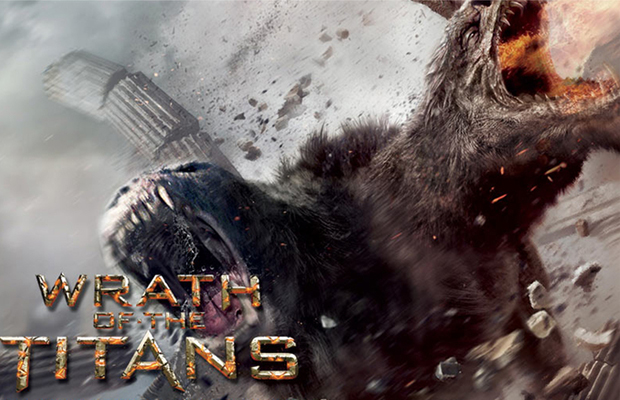 While the “Clash of the Titans” remake wasn’t met with the greatest critical praise, the film was still considered a box office smash. Even if the 3D visuals were pretty half-ass. That hasn’t stopped Warner Bros. from working on a sequel and resigning star Sam Worthington, and now it’s unveiled the newest trailer to its upcoming action sequel. Bad timing if you ask us, especially since The Dark Knight Trailer is the most trending topic on the Web at the moment. That shouldn’t stop you from taking a look. “Feel the Wrath” this March…in 3D…or so we hope.