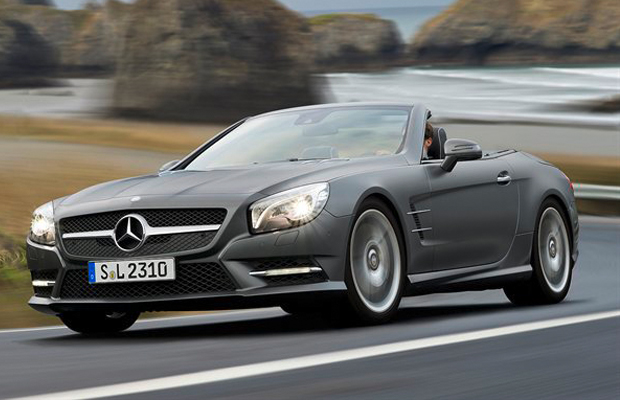 Weeks before its official unveiling at the Detroit Auto Show, images of the new Mercedes-Benz SL surfaced on the Web earlier today. The new sixth-gen sports car is set to hit UK showrooms this July and be powered by a longitudinal V6 (302bhp and 273lb ft.) or V8 (429bhp and 516lb ft.) petrol engine and rear-wheel drive. Best of all, the new SL will be the first Mercedes in large-scale series production to use an “almost exclusively aluminum construction.” Feel free to read up on the roadster’s other fancies and performance specs at Autocar.co.uk and check out some some shots of the SL below. 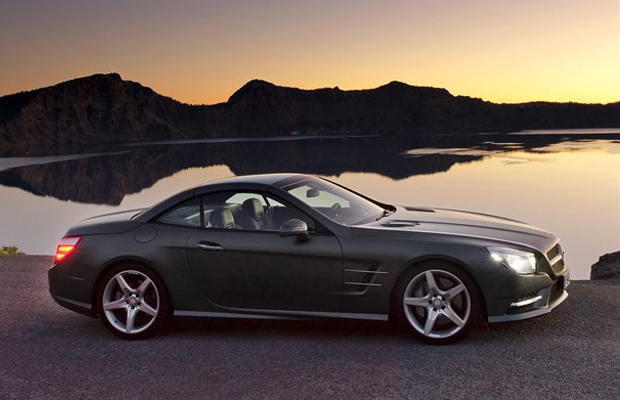 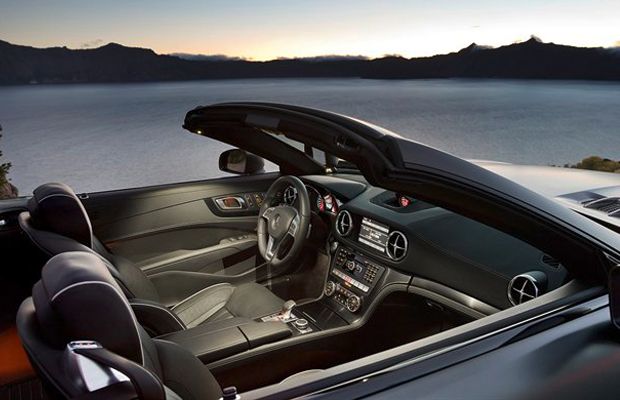 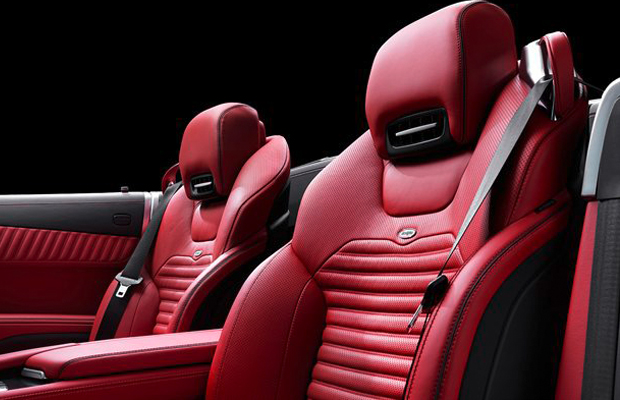 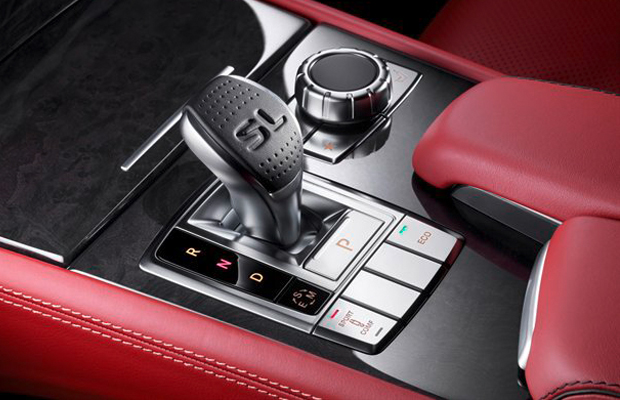