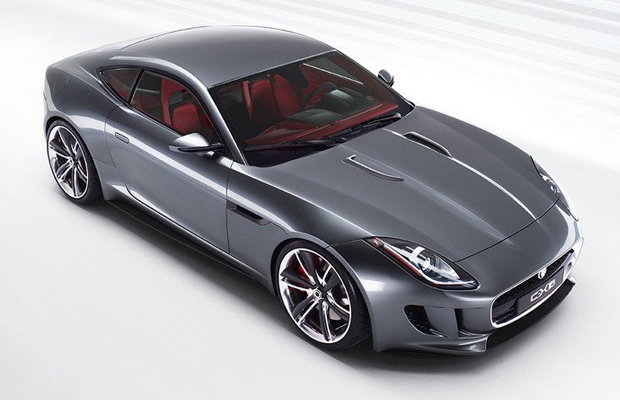 Heading into this year’s Los Angeles Auto Show, Jaguar is pulling off the wraps on its concept coupe, set to debut on November 20th. The Jaguar F-Type Coupe looks to be identical to its convertible sibling and expected to be offered in three engine variants. Director of Design of Jaguar Ian Callum had this to say about the concept coupe:

“The excitement generated when we revealed the C-X16 concept was terrific; so to now be on the cusp of what I can assure you will be a drama-filled reveal event in Los Angeles for F-TYPE Coupé is a very significant moment. We’ve been overwhelmed by the positive reaction to F-TYPE Convertible, but for me the purity of creating a sports Coupé is a uniquely satisfying process – and I know that both visually and dynamically, F-TYPE Coupé raises the bar yet again.”

Jaguar is looking to showcase another Jaguar F-Type Coupe at the Tokyo Motor Show 2013 as well.