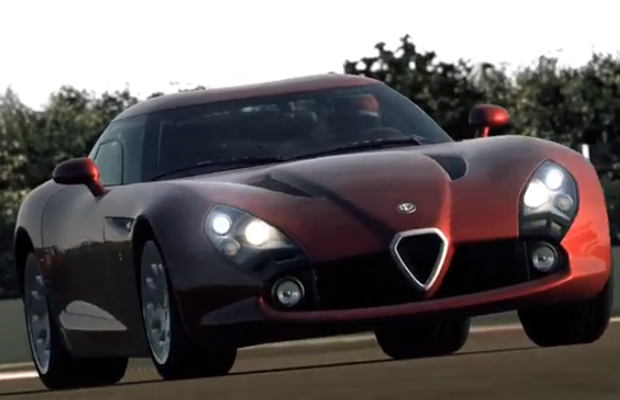 Let’s be completely honest here—the Gran Turismo series hasn’t lived up to its greatest driving simulator title since the last gaming generation cycle. As Sony gears up for its major PS4 launch this holiday season, it looks to provide the PS3 catalog some firepower as well with the release of Gran Turismo 6. Announced at the UK’s Silverstone Circuit, GT6 will support an all-physics and suspension engine developed by Yokohama and KW Automotive.

According to Polyphony Digital CEO Kazunori Yamauchi, the game is set to feature over 120 cars, along with six new unannounced tracks and 71 layouts across 33 locations. Yamauchi also revealed GT6 will attempt to “allow expandability of the system, and at the same time improve the response times of the actual operations of the game and just make the whole game smoother.” Pleasing to hear.

Gamers can also expect social media integration, a new course maker, mobile/website app, and a redesigned user interface geared to shorten load times when in game mode. Could Gran Turismo 6 be the PS3’s swan song? We’ll see come holiday season. In the meantime, get a glimpse of the racer’s new teaser trailer.

Related: 8 Major Things We Know About The Sony PS4 (So Far)
Related: The Last Of Us Preview (Survival Strategies, Campaign Length, and DLC)