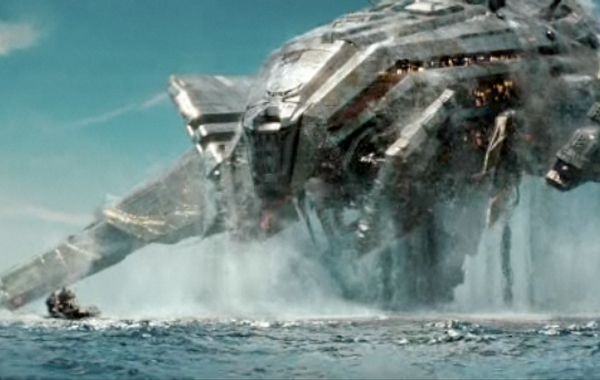 We already thought a Battleship film was a horrendous idea. But director Peter Berg (Hancock) insisted on following up with one. And after looking at the first trailer, we were right. Can you say Battle Los Angeles in the water? The film stars Liam Neeson (Unknown), Alexander Skarsgard (True Blood), Taylor Kitsch (X-Men Origins: Wolverine), Josh Pence (The Dark Knight Rises), Brooklyn Decker (Just Go Wtih It), and Rihanna in her first film role. Good choice hun. What do you think?