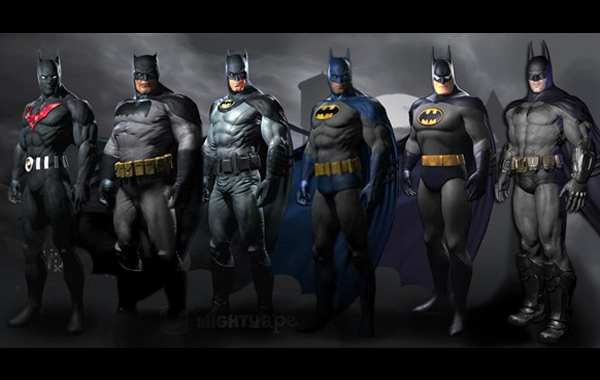 Looks like UK gamers are getting another preorder bonus besides the exclusive Robin challenges. ArkhamCity.co.uk states that those who reserve Batman: Arkham City will take home a number of different Batman skins, which include Batsuits from Batman Beyond, the Dark Knight Returns and the Animated Series. Thank god Warner Bros. Interactive chose to leave out the rubber nipple suit from Batman & Robin. IGN reached out to Warner Bros. about the report, to which it awaits a response. Check out a rundown of the other skins here, also check out the latest news brief on the Caped Crusader’s latest missions and gadgets.