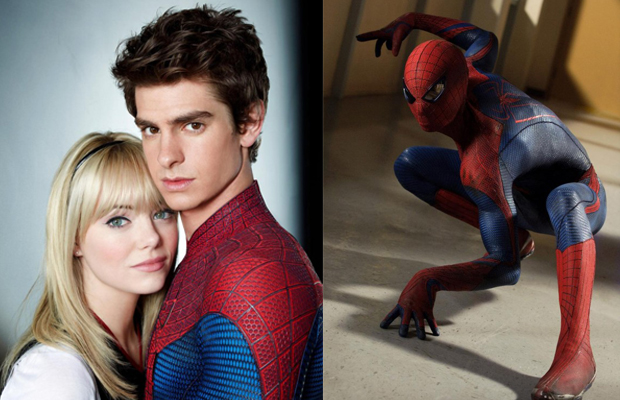 God, Emma Stone’s a beauty to gaze at. And so are these new screenshots courtesy of Sony/Columbia. Check’em out below. But that’s not the only bonus we managed to catch. In an interview with the LA Times, director Marc Webb discussed the thought process behind Spidey’s new costume design, as well as the superhero’s web-shooters:

We paid attention to the question of ‘How would a kid make it?’… We also wanted a design that would make the body longer and more lithe, more of an acrobat, someone incredibly agile, and the legs of the spider [symbol on the chest] were something we used to emphasize that. We made a bunch of different suits for different lighting conditions. I wanted something that worked in the night a little better.

As far as Spidey’s wepon of choice:

“I had a meeting with Stan Lee and we talked about the web-shooters. I was curious about the incarnation of them [because] of course in the previous films [they went away from them] and we wanted to reestablish ourselves. That was one thing but the other thing was the fact that the web-shooters were able to dramatize Peter’s intellect and I thought that was really cool. … It’s not something we over-use or over-exploit. To me, it’s something I remember from when I was a kid and thinking ‘It would be cool if I could build those.” 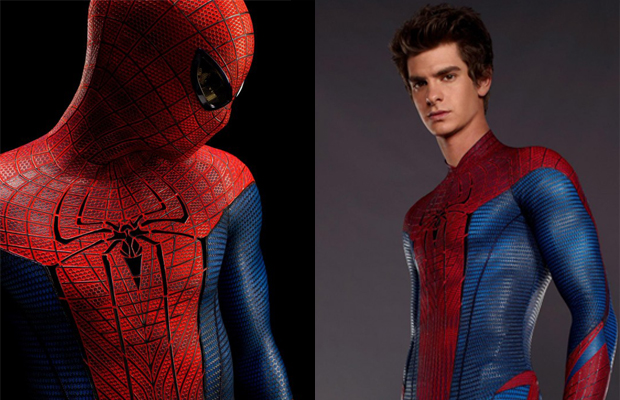 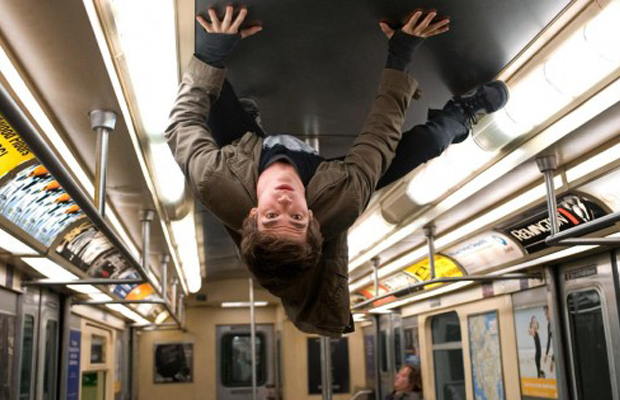 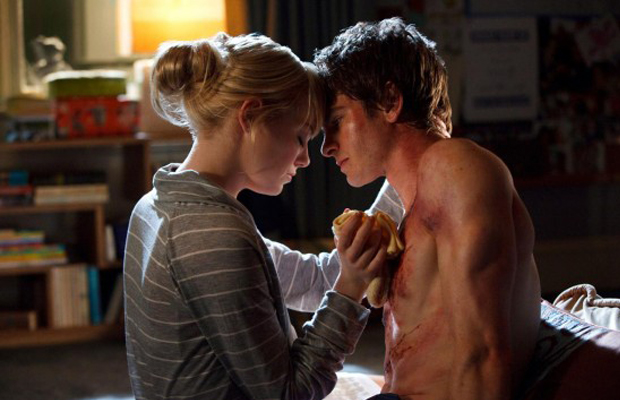