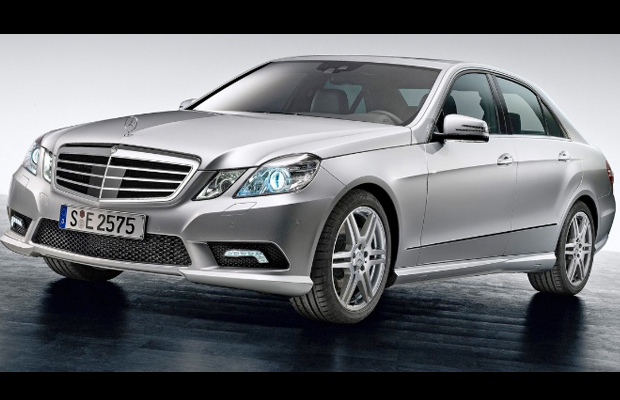 The New Year is upon is, which means the 2012 Detroit Auto Show is also approaching. But leave it to Mercedes to make a huge announcement prior to the biggest auto expo in the Q1 2012. And this one’s a few years in the making. Car Magazine informs its readers that Mercedes is working on a lightweight E-Class model, which will don a carbon fiber structure and weigh in at a lighter 350kg (772lbs) than the standard E-Class. We’ll find a hydrogen fuel cell with 152 hp and a 51 hp electric motor under the hood, but the automaker is rumored to release “conventional” and plug-in hybrid powerplants, too. About 20,000 units will be produced and distributed worldwide each year, starting around its official release window of 2015. Happy New Year to all luxury car collectors.