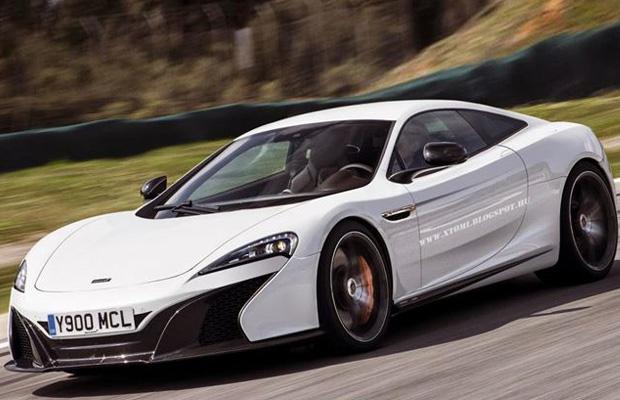 One of the most anticipated vehicles that the world is anticipating a first look of is the McLaren P13. And while the automaker has yet to release any images or specs of the vehicle, that hasn’t stopped concept specialists X-Tomi from creating a rendering of the junior supercar. Expected to be revealed at the 2015 Geneva Motor Show next March, the P13 is set to go head-to-head with the Porsche 911 GT3—equipped with a 3.8-liter twin-turbo V8 engine that spits 500 hp. Word is we can expect a Spider and “more hardcore” variant to follow at the coupe hits the market, which would most likely come Q4 2015.