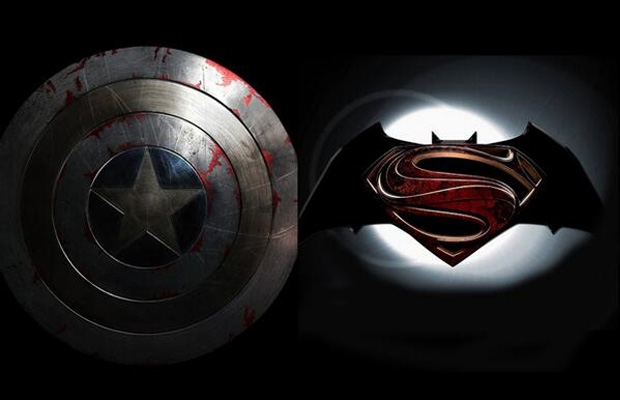 Two weeks ago, Disney went on record saying it was struggling with its original release date for Captain America 3, which just so happens to be the same date Warner Bros. plans on releasing Batman vs. Superman. Now comes word that the studio will in fact stick to its guns and challenge the DC superhero flick at the box office come May 6, 2016.

The announcement came during the company’s quarterly earning stockholders call, where CEO Bob Iger stated there would be no backing down. Variety’s Marc Graser covered the call and tweeted the following:

“Disney will hang on to the May opening slot for Marvel’s movies with Avengers: Age of Ultron and Captain America 3 in 2016.”

Iger also discussed another Marvel franchise, Guardians of the Galaxy, saying “I’m not going to predict we have another “Avengers” on our hands, but that’s certainly a goal.”