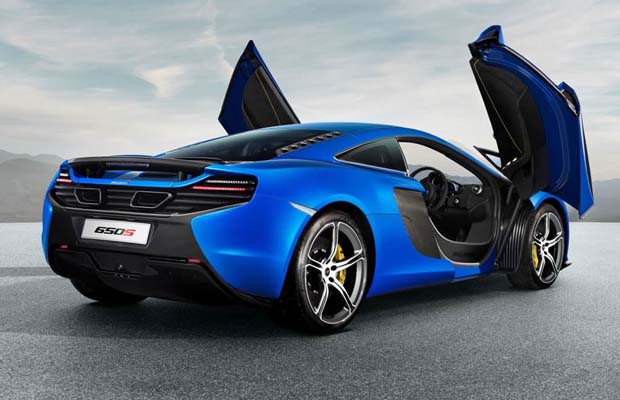 Since its official debut at the 2014 Geneva Motor Show, McLaren’s kept the cost for its two speedsters super secret. Now the automaker’s finally unveiling the price tag of the McLaren 650S and 650S Spider. The Coupe will start at $265,500, where as the drop-top model will run for $280,225 in base form. Just note both versions will come equipped with a series of facets that certainly make up for its six-figure tag.

The 605S and 605S Spider will come equipped with the manufacturer’s twin-turbo 3.8-liter V8 engine, which pushes 641 hp and 50-lb of torque. Acceleration is recorded at 0-60 mph in 2.9 seconds, reaching a quarter mile in 10.5 seconds. Standard features include ceramic brakes, navigation system, satellite radio, streaming audio, power-steering column, and rearview camera. Either model can be scooped up at any one of McLaren’s 15 North American dealerships, but just know each car is limited in production.