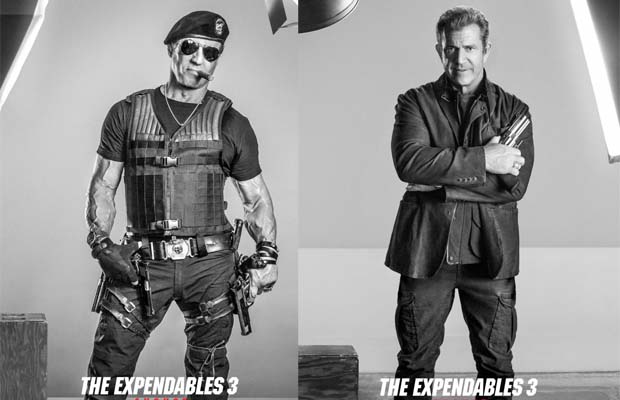 The teasers keep coming from Lionsgate, as the studio granted IGN, JoBlo, Collider, and ComingSoon the opportunity to premiere the full lineup of character posters for The Expendables 3. The entire cast is present. Take a look at the the entire collection below, along with the official synopsis. 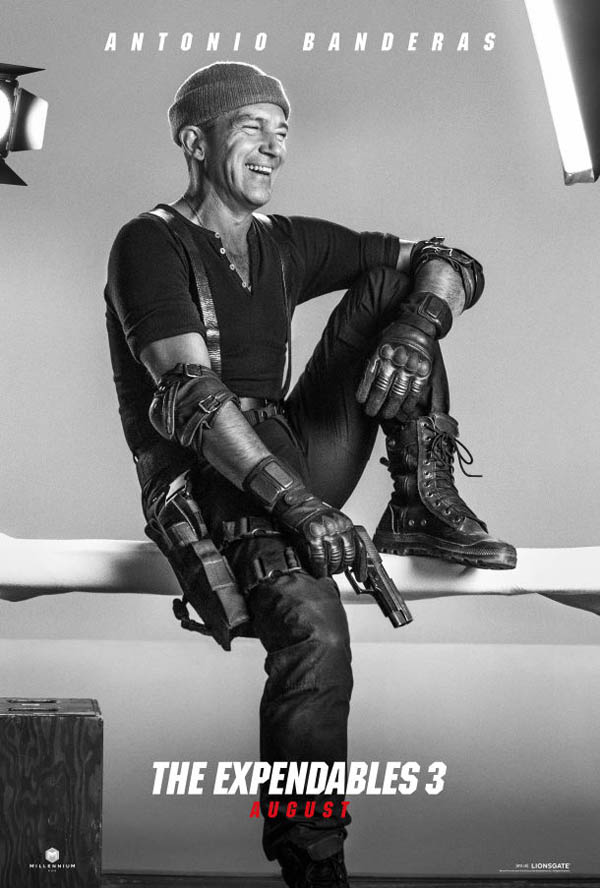 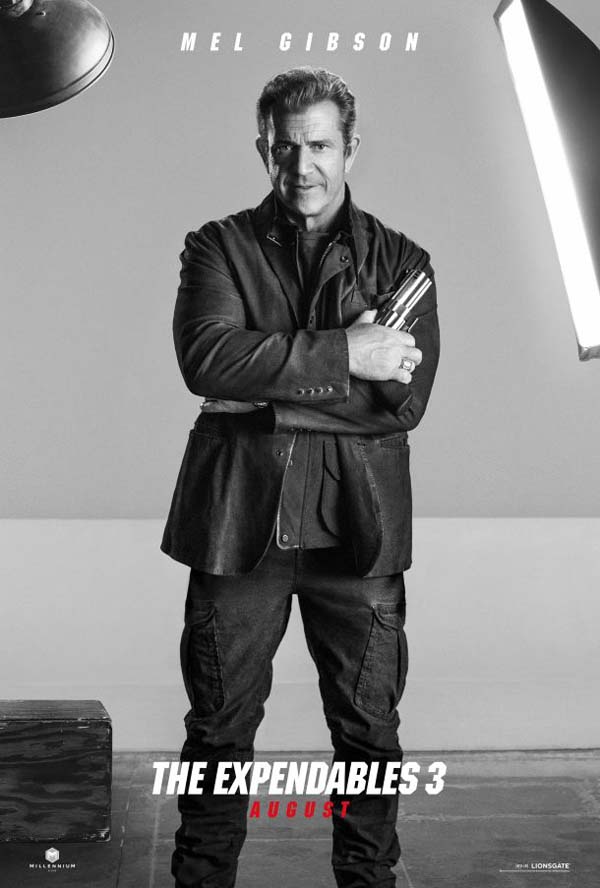 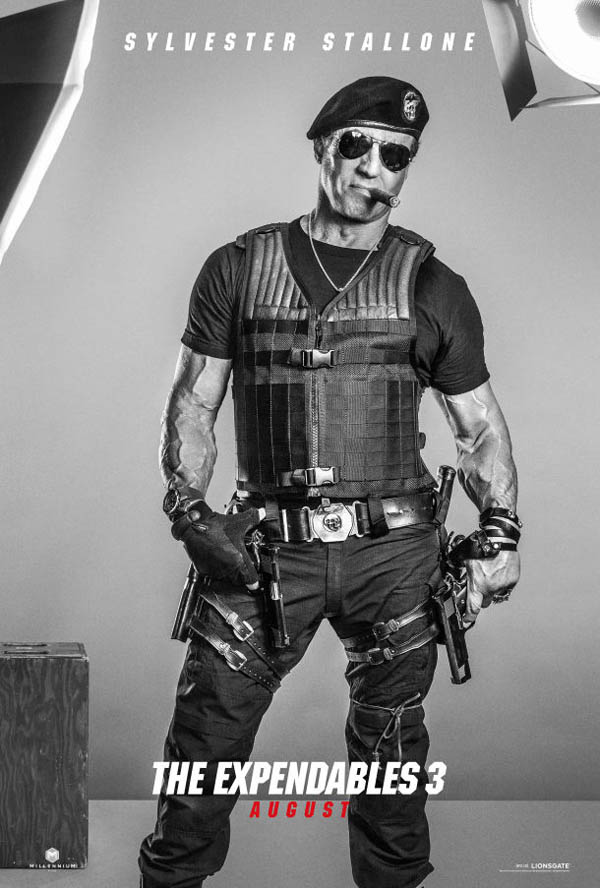 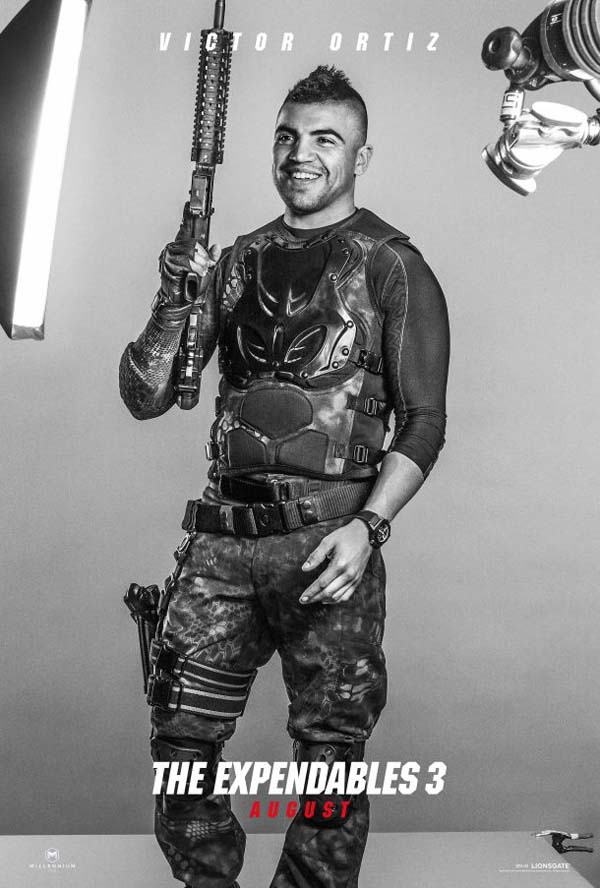 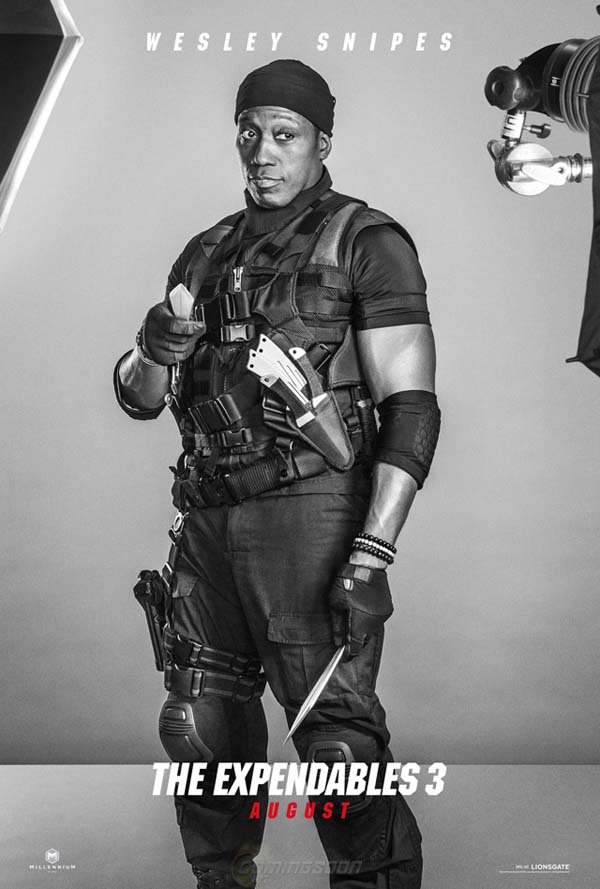 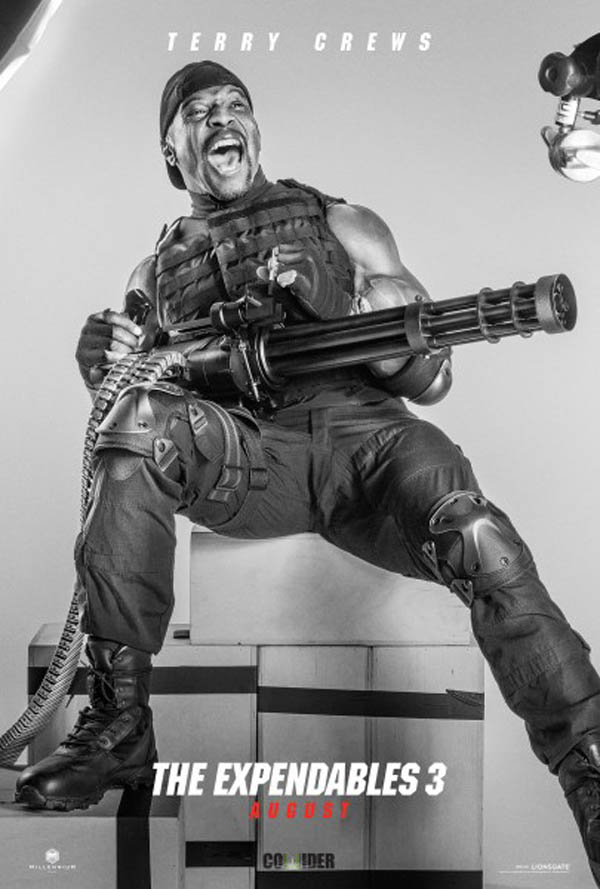 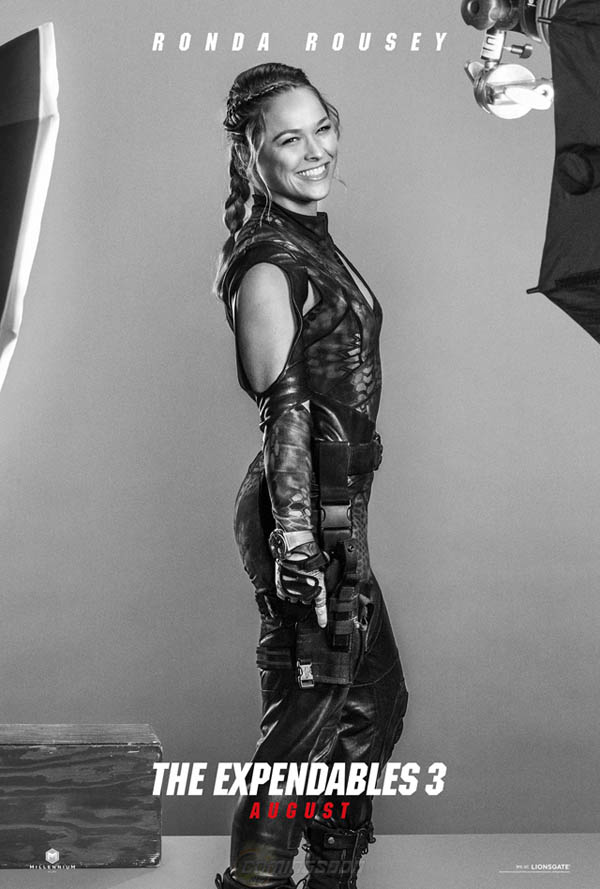 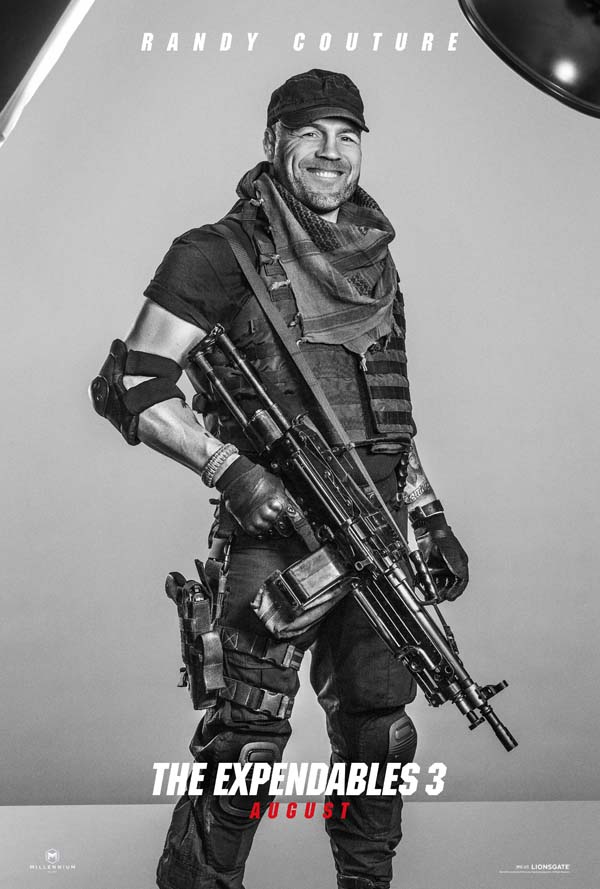 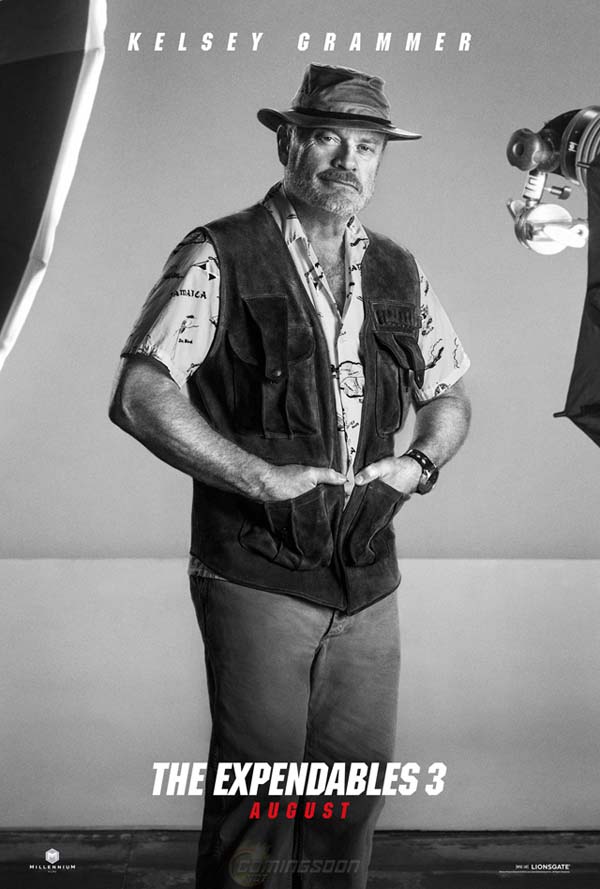 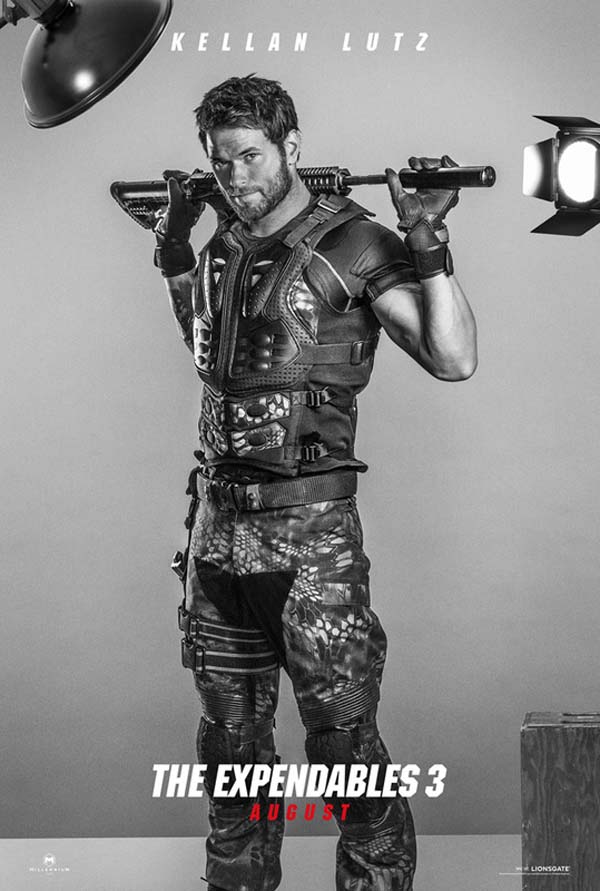 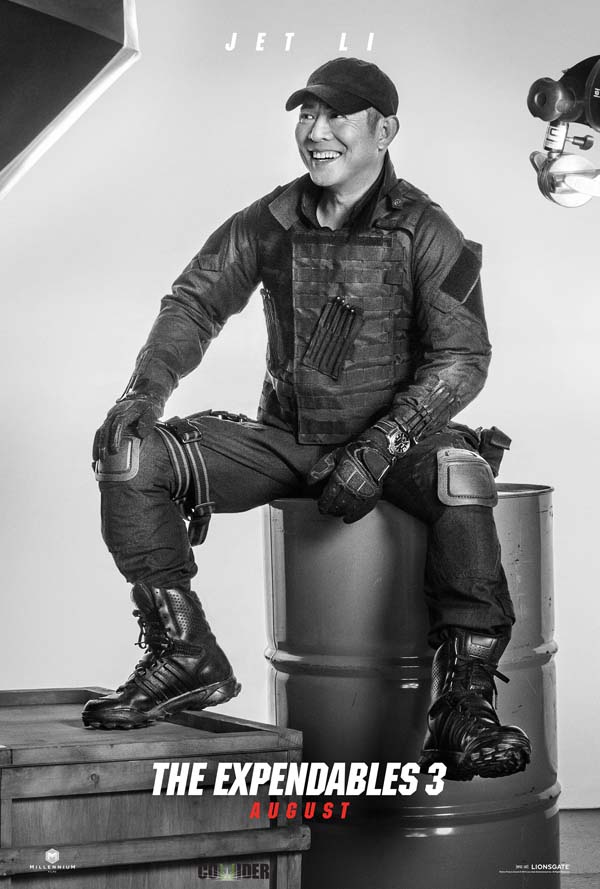 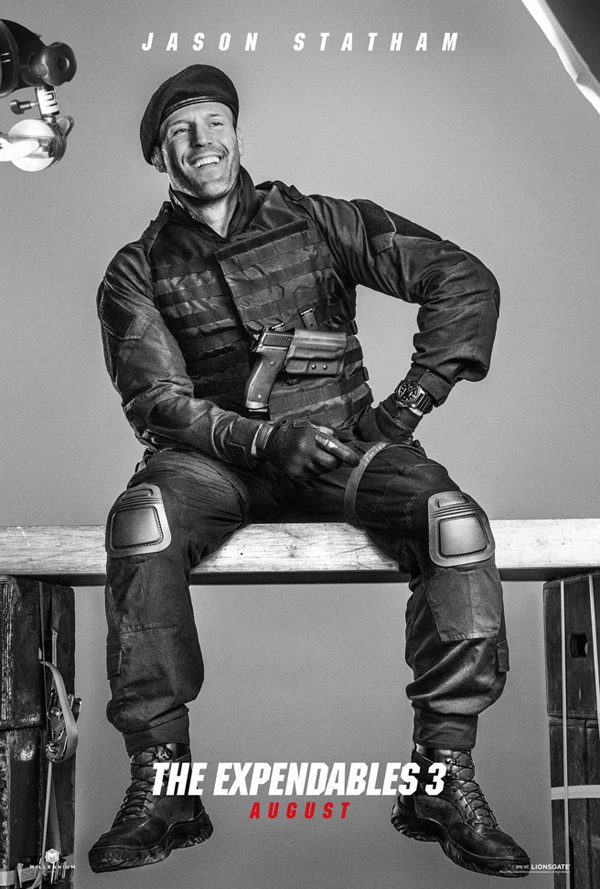 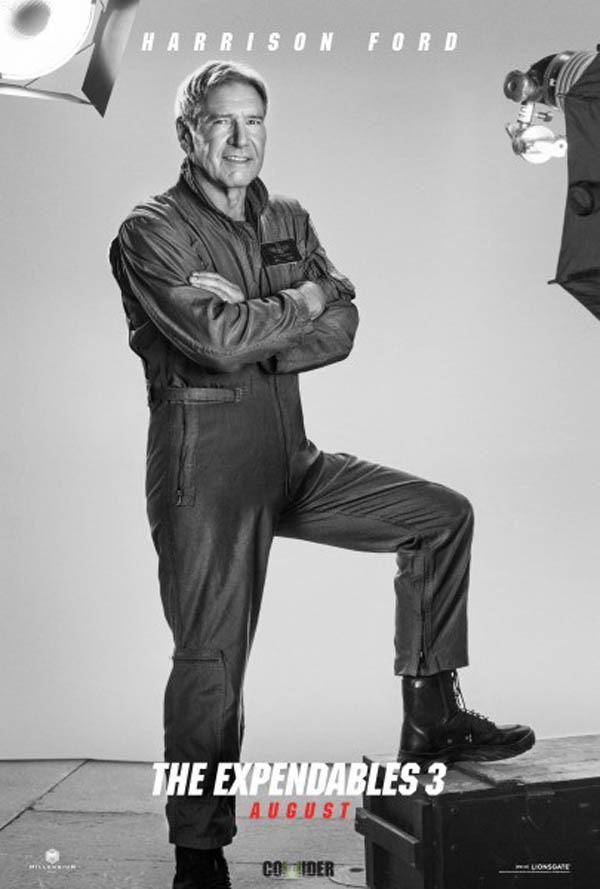 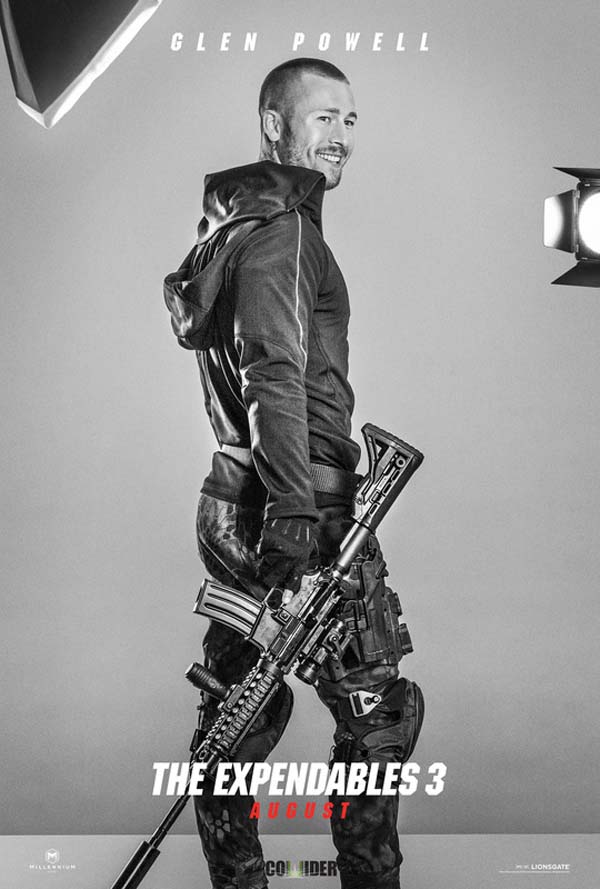 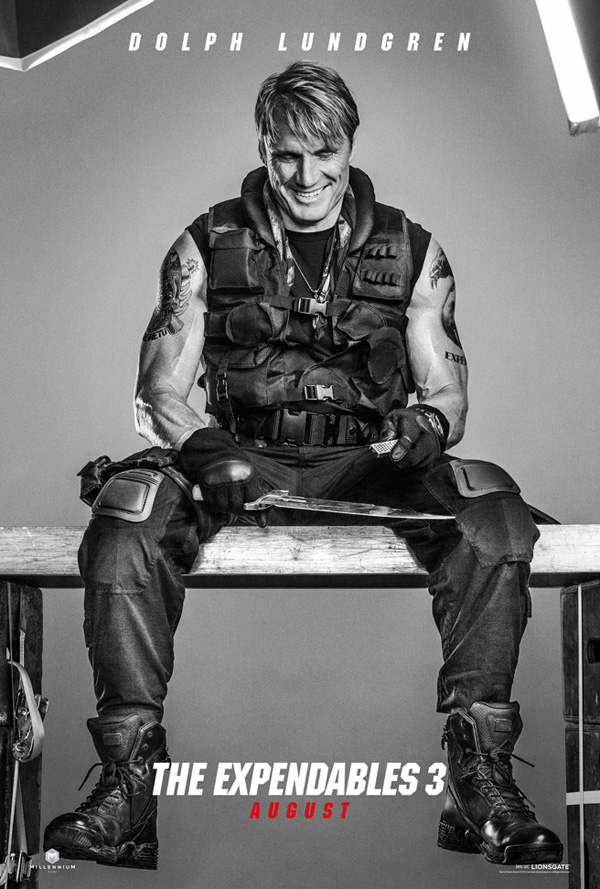 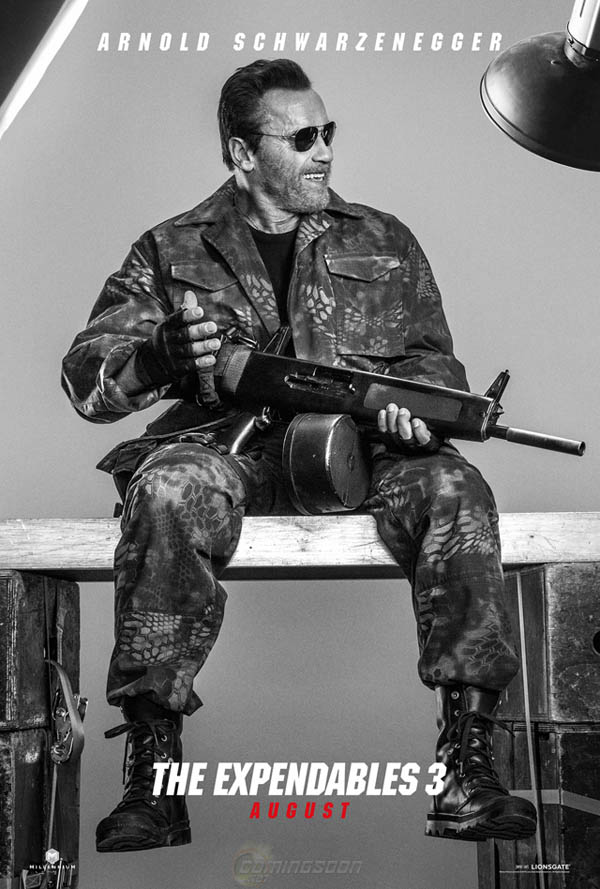