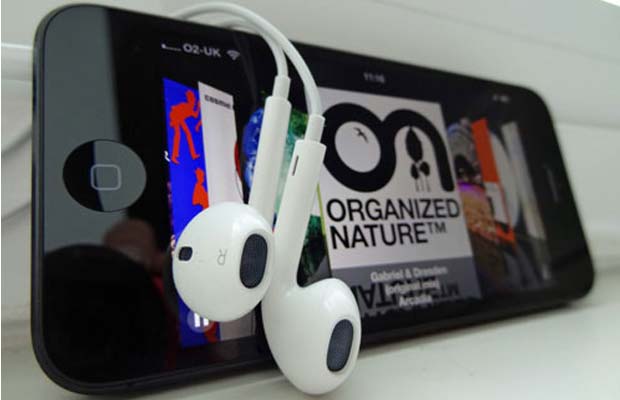 Apple has been on a patent kick over the past few years, securing copyrights for its future technological advancements in the computer and mobile sectors. Looks like the Cupertino Clan isn’t slowing its roll, as the company just applied for patents to create a pair of headphones that recognize when you’re speaking, as well as IR technology for detecting force of touch input on iPads and iPhones.

The new earbuds could be optimized to pick up speech and kill background noise through the use of built-in mics. It’s also mentioned the device could use so-called “beamforming” mics that redirect towards the source of a user’s voice upon detection of vocal activity. The design might also have a system that includes the possible inclusion of noise-canceling technology to filter background audio.

The second patent focuses on Apple creating a new solution for detecting force on the iPhone and iPad through the use of infrared transmitters. Technology called “frustrated total internal reflection” should power the interactive touch displays and IR light emitters in the display could help discover when a fingertip touches the display. Apps like GarageBand for the iPad could benefit greatly from the feature, allowing for the detection of simple interactions like a hard virtual keyboard stroke.

Related: Apple Considering Kinect-Like Motion Sensor For iPhone
Related: Here is What the iPhone 6 “Air” Looks Like Based on Leaks & Rumors