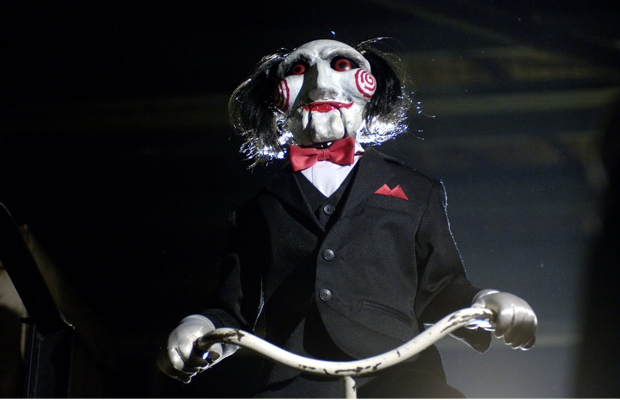 Talks of another Saw film have lingered since the franchise left the public eye three years back. Reports have the suits over at Lionsgate pursuing ways to continue to the franchise, with the studio actively working on Saw 8. Whether the project will be a reboot or sequel has yet to be determined.

There is also no word on whether creators James Wan or Leigh Whannel will be involved, and they probably won’t be considering the duo is already hard at work on the recently announced Insidious: Chapter 3. No release window has been shared, as the studio is taking its time with the project. Jigsaw lives!